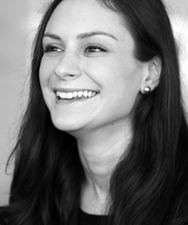 Alanna advises in administrative law litigation. She regularly appears as solicitor advocate in the Federal Circuit Court and Federal Court, and manages significant judicial review matters, including before the High Court.

Alanna has a Bachelor of Laws.

Before joining Sparke Helmore, Alanna worked in other litigation practices as well as at a Commonwealth Royal Commission. Alanna was also a judge's Associate in the Federal Court of Australia.

Outside of work, Alanna is a reluctant hiker. She is also attempting to learn sign language and considers herself to be a better baker than she probably is.