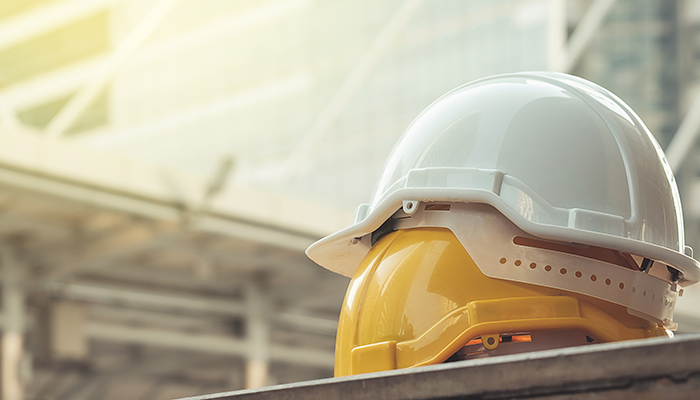 New South Wales is making some important changes to its WHS legislation for the first time in 10 years.

Following on from Marie Boland’s comprehensive review of harmonised legislation, the Work Health and Safety Amendment (Review) Bill 2020 (NSW) (the Bill) passed through the NSW Upper House on 4 June 2020. The Bill is not yet law as it is currently awaiting assent.

Some of the significant changes introduced by the Bill include:

The NSW Government declined to include an industrial manslaughter offence, opting instead to include an explanatory note to the legislation, stating that the death of a person at work may constitute manslaughter under the Crimes Act 1900 (NSW), punishable by imprisonment for 25 years.

A penalty unit system will be introduced into the WHS Act, allowing for a yearly increase of the penalty unit to reflect changes to the Consumer Price Index. The Bill currently sets the value of a penalty unit at $100 for 2019-20. Accordingly, the proposed maximum penalties under the WHS Act, for 2020, will be as follows:

Similarly, the maximum fines for officers and workers will also increase in line with the penalty unit increases.

Expansion of Category 1 offence to also include “gross negligence”

Under the current WHS Act, a Category 1 offence occurs when a person conducting a business or undertaking (PCBU) engages in conduct that exposes its workers or other persons to a risk of death, serious injury or illness and the PCBU is reckless as to the risk.

This means that in order to prove a Category 1 breach, a prosecutor must prove a person chose to disregard a risk that lead to death, serious injury or illness.

Although the Bill does not define “gross negligence”, courts have generally interpreted it to involve a greater falling short of the standard of care than a reasonable person would have exercised.

In contrast to “recklessness”, “gross negligence” does not require the prosecutor to prove any intent to disregard a risk of death or serious injury.

The WHS Bill has created a new offence of entering into, providing or benefiting from insurance or indemnity arrangements in relation to the payment of penalties incurred under the WHS Act. Furthermore, the Bill deems officers liable for the same offence where the evidence points to their direct or indirect involvement in the breach.

Please note: We would like to update you that the Bill has been assented to and is, accordingly, law.