What is an obvious risk of a dangerous recreational activity? 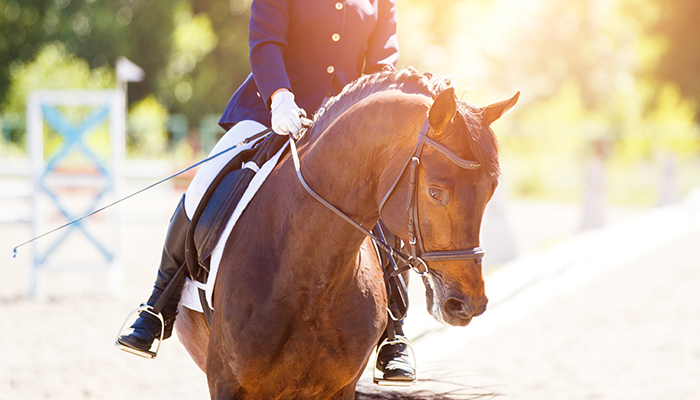 In September 2012, Kerrie Menz (Plaintiff) was seriously injured when she and her horse fell while warming up for an equestrian event. The fall occurred as the Plaintiff’s horse was spooked by loud noise coming from children playing on a fence. The horse fell to the ground while the Plaintiff was still in the saddle.

On 21 April 2020, the Court of Appeal rejected the Plaintiff’s appeal from a decision of Bellew J, in which His Honour had dismissed the Plaintiff’s claim on the basis that her injury was the manifestation of an “obvious risk” of a dangerous recreational activity. The decision provides some good guidance on the specificity applied by the Court when identifying the relevant “risk of harm” for the defence under s 5L of the Civil Liability Act 2002 (NSW) (CLA).

The Plaintiff brought proceedings against the Wagga Wagga Show Society (Society) alleging a breach of duty of care and a breach of the statutory guarantee of due care and skill imposed by the Australian Consumer Law. The thrust of her case was that station marshals near the warm-up area failed to exclude and/or supervise children and thereby prevent unexpected noises from spooking horses.

The Primary Judge found for the Society on the basis that, among other matters, her injury was a result of the materialisation of an obvious risk of a dangerous recreational activity under s 5L of the CLA. The Primary Judge relied on a passage in Ohlstein v E & T Lloyd t/as Otford Farm Rides [2006] NSWCA 226 to hold that horse riding is self-evidently dangerous and that a fall from a horse can have very serious consequences.

The Court of Appeal

Among other grounds of appeal, the Plaintiff appealed the decision on the basis that the Primary Judge had erred in:

For the first limb, the Plaintiff attempted to distinguish the warm-up from the actual competition, alleging that a warm-up falls outside of a “dangerous” recreational activity. Leeming JA rejected this, noting that the definition of “recreational activity” includes “sport”, “pursuit” and “activity”. Those words cover competitive or recreational acts themselves (of riding a horse) and also the essential prerequisites to those acts (such as a warm-up).

On the second limb, the Plaintiff went to great pains to argue that the fact that the children made the noise that spooked the horse must be considered when characterising the risk of harm as “obvious”. Leeming JA concluded that there were “basal and inescapable facts” as follows:

Those facts make it appropriate to characterise the harm suffered by Ms Menz as the materialisation of the obvious risk of her horse being spooked by some stimulus. It is not necessary in order fairly to describe what occurred to provide the additional particularity that the noise made by children spooked the horse.

In addition, Leeming JA provided some helpful guidance on how the Court ought to approach characterisation of the “obvious risk” under s.5L of the CLA. In previous cases, and in this case, the Courts have considered a high number of both subjective and objective circumstances. The difficulty has been there has not been a unifying concept; Courts have been incredibly specific in some cases and in others far more generalised.

Leeming JA helpfully outlined five matters to be considered when identifying whether the incident was a materialisation of an obvious risk of a dangerous recreational activity:

Implications of this decision

This decision confirms the Court’s increased willingness to accept a defence under s 5L of the CLA. It gives sporting organisations, or insurers of any business that provides recreational experiences, guidance when considering whether an injury sustained in the course of a dangerous recreational activity constitutes the manifestation of an “obvious risk” of that activity. It also ultimately reinforces the findings in Ohlstein, namely: horse riding is self-evidently dangerous and that a fall from a horse can have very serious consequences.

We would like to acknowledge the contribution of Alicia Dodd.