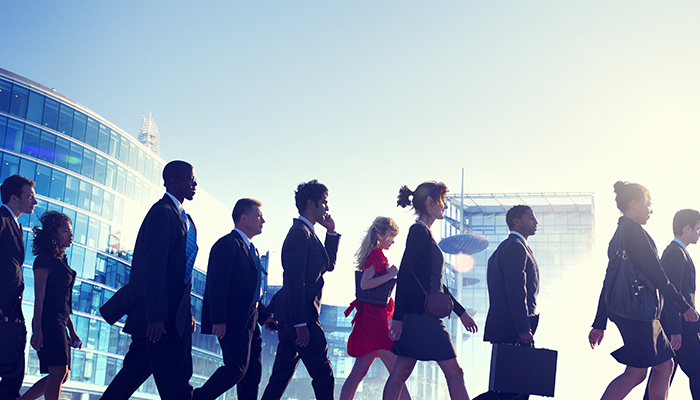 After a hotly contested election campaign, the Albanese Labor Government is widely expected to push ahead with its key election promises, which include a number of significant proposed reforms to the Fair Work Act 2009 (Cth) (FW Act) and other workplace related legislation. We have summarised these below.

Labor intends to adopt all remaining recommendations from the Respect@Work Report arising from the 2020 national inquiry into sexual harassment by Kate Jenkins. The key outstanding items for implementation include:

Labor have previously expressed its intention to increase existing penalties, as well as imposing criminal sanctions, for wage theft and underpayment offences.

In tandem with this, greater funding would be directed to the Fair Work Ombudsman (FWO) to assist in its regulatory and enforcement functions.

Although not identified as a current priority, Labor has stated that it will look to:

Labor has conveyed an intention to:

The FWC recently proposed the introduction of an entitlement to 10 days paid family and domestic violence leave in all modern awards. Labor expressed an intention to extend the scope of this entitlement to all employees by including such a provision in the National Employment Standards.

It is anticipated that Labor will pursue legislative reforms in relation to insecure forms of work, such as casual employees and workers engaged in the ‘gig economy’, including by way of:

Labor has proposed changes to Work Health and Safety (WHS) laws including:

However, even if the model WHS laws were to be amended to adopt these changes proposed by the Commonwealth Government, the laws may not be adopted in all states and territories as these are traditionally matters decided within each individual jurisdiction.

Labor has flagged the repeal of the Australian Building and Construction Commission and the Registered Organisations Commission. It is anticipated that the existing regulatory functions of these bodies may be incorporated into the remit of the Fair Work Ombudsman.

There is also the possibility that Labor will reintroduce the Road Safety Remuneration Tribunal with the aim of setting pay and conditions for road transport drivers and assisting to combat the frequency of serious road incidents.

Watch this space as these proposals take form and will help shape and influence workplaces across the country.

We would like to acknowledge the contribution of Jordana Caravella, Lawrence Leung, Laura Slocombe.