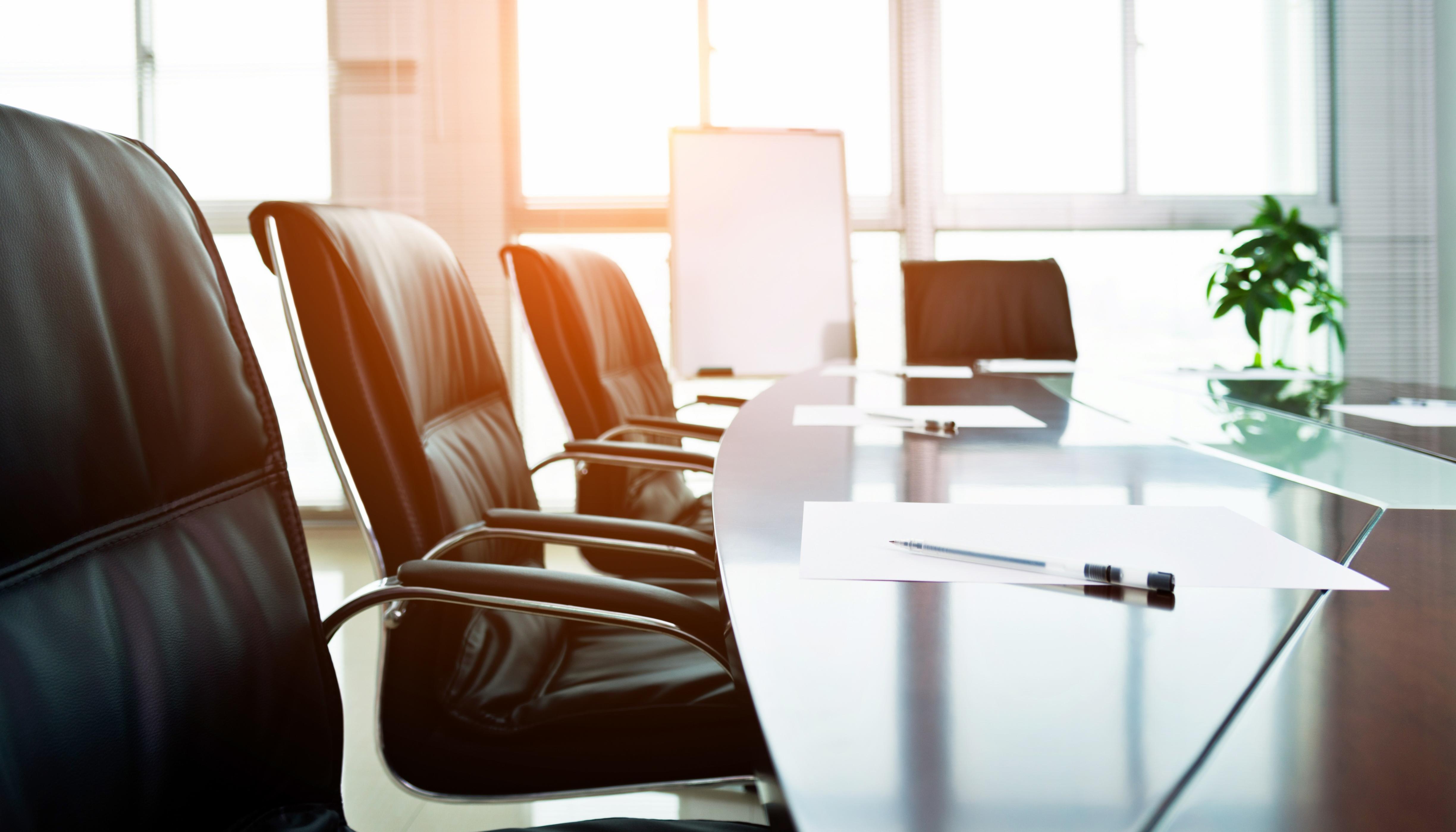 What is the high income threshold?

The high income threshold is updated annually on 1 July (increasing to $148,700 from $145,400). Unless an employee is covered by an award or enterprise agreement, this amount is the most an employee can earn before they are excluded from the Commission’s unfair dismissal jurisdiction. If the employee’s income is assessed as exceeding the high income threshold then the employer can object to the claim, allowing for it to be denied at an early stage.

How is an employee’s income calculated?

A number of factors can’t be included in the calculation of earnings, including reimbursements and payments that can’t be determined in advance, such as commissions, incentive-based bonuses and overtime that is not guaranteed. Compulsory superannuation contributions are also excluded (but contributions that exceed the statutory minimum employer contributions count).

What happened in the Maloney case?

In Maloney v John Herrod and Associates [2019] FWC 3071 the employer objected to Mr Maloney’s unfair dismissal application, asserting that his annual income was $146,435.02 and therefore his earnings exceeded the high income threshold (then $145,400) per annum.

Mr Maloney disagreed and argued his annual income was $143,600, comprising his salary plus a car allowance, although he did not concede the value of the car allowance as asserted by the employer.

When an employee has been provided with a fully maintained vehicle, the value of the private use of the vehicle can be included in the assessment of the employee’s annual earnings. However, business use is excluded.

When the monetary value of the private use of a vehicle is not agreed, the Commission must:

In Maloney, using this formula, the Commission apportioned the car allowance on an 80% for private use and 20% for business use basis and commented that it was being “overly generous” in doing so given a lack of compelling evidence as to the alleged business use.

When it came to the mobile phone component, Mr Maloney argued the phone allowance should be significantly reduced, if not excluded entirely, as he claimed the phone was mostly used for business purposes. The employer countered that the amount attributable to personal use was 80% given a high number of calls made to the applicant’s partner. The Commission agreed and assessed the personal use of the mobile phone at 80%.

Mr Maloney also argued that the leave loading payment should be excluded because it was not listed as an entitlement in his offer letter or stated in his salary package. The Commission rejected this, finding excluding leave loading because there was no contractual entitlement to it would contradict the definition of “earnings” within s 332 of the Fair Work Act.

It is clear that the Commission is prepared to distinguish between personal and business use and to apply direct value to personal use of employer equipment when calculating earnings in unfair dismissal cases. Maloney serves as a timely reminder that, if faced with a claim for unfair dismissal, it is important to consider all benefits provided to an employee at the outset of the claim as the Commission is prepared to dig deeper to assess an employee’s total earnings and dismiss claims at an early stage where it does not have jurisdiction.

We would like to acknowledge the contribution of Elyse Galvin.