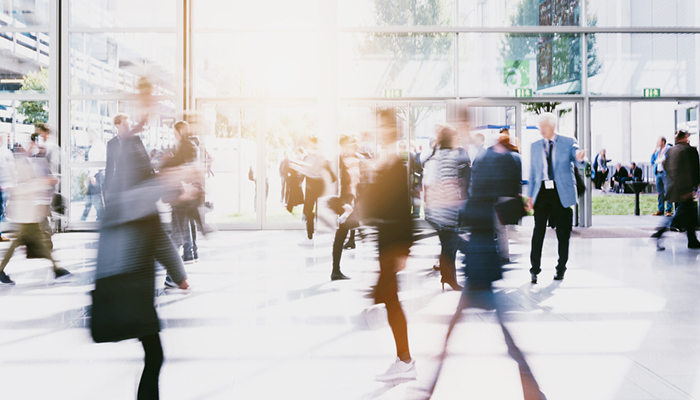 Australian workplaces have not been immune to the focus of the global #MeToo and #TimesUp movements, with the recent Respect@Work National Inquiry finding that “workplace sexual harassment is prevalent and pervasive: it occurs in every industry, in every location and at every level”.

The Respect@Work Report, prepared by Sex Discrimination Commissioner Kate Jenkins, proposed a package of 55 recommendations to better prevent and respond to sexual harassment in the workplace. One of the five recommendations adopted provides the Fair Work Commission (FWC) with new powers to stop sexual harassment, in a similar manner to the current stop bullying powers.

The changes in brief

The Sex Discrimination and Fair Work (Respect at Work) Amendment Act 2021 (the Act) amends the Fair Work Act 2009 (FW Act) to update the powers of the FWC. The changes regarding sexual harassment provide that:

The Act commenced on 11 September 2021, and applications for such orders can be made to the FWC from 11 November 2021.

Availability of “stop orders” in relation to sexual harassment

In its 2019/2020 Annual Report the FWC reported that it received 820 applications to stop bullying. Orders made by the FWC within the bullying jurisdiction have included orders to cease activities, change reporting structures, implement training and education, and transferring employees to different location or shifts.

The recent amendments expand the existing FWC jurisdiction beyond bullying to include sexual harassment.

Section 789FC (1) has been amended to include the phrase “sexually harassed” so that the section now reads:

“A worker who reasonably believes that he or she has been bullied or sexually harassed at work may apply to the FWC for an order under section 789FF.”

As with the bullying jurisdiction, the legislation also provides that in cases of sexual harassment the FWC may make any order it considers appropriate (other than an order requiring payment of a pecuniary amount) to prevent the worker from being sexually harassed at work by an individual or individuals.

It will be interesting to see to what extent the stop orders are similar to those that have been made to date in the FWC’s bullying jurisdiction.

Sexual harassment as a valid reason for dismissal

Section 387, which contains criteria the FWC must take into account when considering whether a dismissal was harsh, unjust or unreasonable, has been amended to provide that a valid reason for dismissal can include circumstances where a person sexually harasses another person and does so in connection with their employment.

The results of the Respect@Work Inquiry highlighted the need for change to ensure safe, supportive and respectful workplaces. The addition of the stop sexual harassment orders reflects strong community sentiment that any sexual harassment in the workplace is unacceptable.

These changes serve as a reminder for employers to review their workplace culture to ensure that they are creating a physically and psychologically safe environment for all workers.

Employers should consider whether:

The FWC’s new power under the Act provides employers further clarity involving sexual harassment in the workplace. It also highlights the importance of ongoing review of these risks in the workplace to ensure effective education, policies and measures are in place to keep every employee safe.