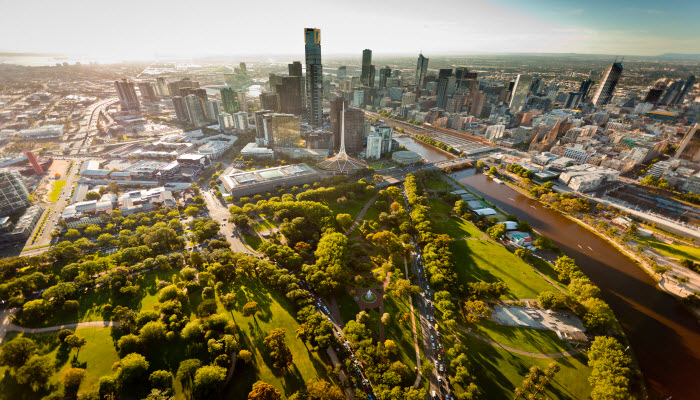 The Victorian 2019–20 State Budget was delivered on 27 May 2019, bringing with it a $16.6 million funding boost to WorkSafe Victoria. The funding will be used to increase the number of WorkSafe inspectors and to enhance WorkSafe’s regulatory functions, including a new ability for WorkSafe Inspectors to issue infringement notices for a range of occupational health and safety offences. The Budget papers also disclose that additional funding will be allocated to increase “the specialist capacity of WorkSafe inspectors…to deal with the unique health and safety risks on major construction projects, reducing the risk of serious injuries and workplace fatalities”.

The introduction of infringement notices is based on recommendations made in a 2016 independent review of occupational health and safety (OHS) compliance and enforcement conducted by a panel of experts appointed by the Minister for Finance (Independent Review). It also follows election promises made by the Labor State Government to introduce this enforcement option. The ability to impose infringement notices is set to be introduced through amendments to the Occupational Health and Safety Regulations 2017 (Vic) (Regulations), with provisions already existing in the Occupational Health and Safety Act 2004 (Vic) (OHS Act) allowing infringement notices to be prescribed in regulations. It will also bring WorkSafe’s powers in line with the powers of the Environment Protection Authority to issue infringement notices in Victoria, and in line with safety regulators in jurisdictions where the “harmonised” Model Act has been introduced.

Although it is unclear at this stage which offences the infringement notices will apply to, we understand that infringement notices are likely to be available for a range of breaches of the OHS Act and Regulations, including failures to prepare a Safe Work Method Statement (SWMS) for high-risk construction work and a failure to notify WorkSafe of asbestos removal work. The maximum penalty that can be imposed on a person by an infringement notice under the OHS Act is currently $1,652.20.

In its 2016 report, the Independent Review explained that “infringement notices are a mechanism for regulators and inspectors to impose an immediate form of punishment for certain types of breaches, sending a clear and timely message that there are consequences for non-compliance. Infringement notices will generally be issued where there is some punishment warranted for the breach but the nature of the breach is not serious enough to warrant prosecution”.

We will provide further updates once more information regarding the extent and potential implications of OHS infringement notices become known.

We would like to acknowledge the contribution of Madeleine Armstrong.