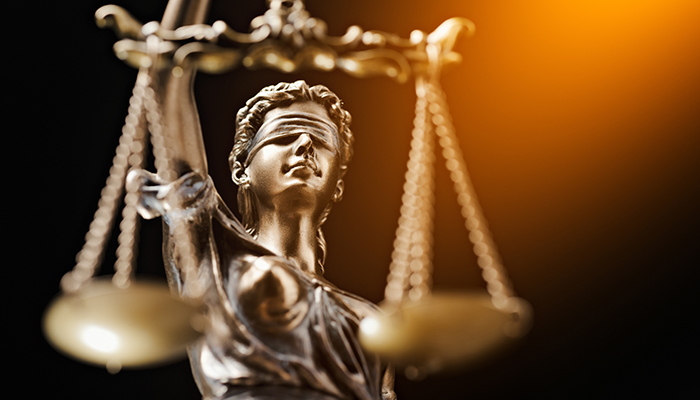 The Occupational Health and Safety and Other Legislation Amendment Bill 2021 (OHS Amendment Bill) has been tabled in the Victorian Parliament, which if passed, gives rise to a number of potential new offences and liabilities for businesses, directors and the insurance industry as well as shifting the Victorian landscape when it comes to work health and safety insurance and indemnity. Significantly, and similar to laws already introduced in NSW, if the OHS Amendment Bill is passed it will become an offence in Victoria to insure or indemnify against a fine or penalty under occupational health and safety legislation.

Practically businesses, directors and insurers must start preparing for these changes now as they:

Importantly, the new insurance provisions will not prevent companies and officers from insuring against defence and investigation legal costs, only any potential penalties imposed.

We would like to acknowledge the contribution of Ashley Sherr.