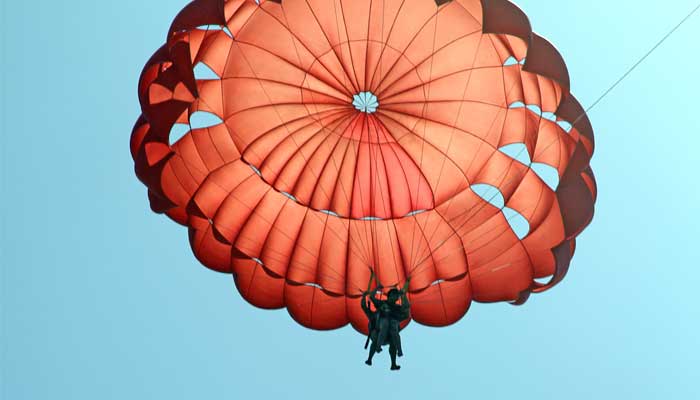 A recent Fair Work Commission (FWC) decision highlights the importance of considering all aspects of an alternative job offer when applying to have an employee’s redundancy pay reduced or varied.

Section 120 of the Fair Work Act 2009 (Cth) (FW Act) enables an employer to apply to the FWC for an order to vary the amount of redundancy pay owing to an employee in circumstances where the employer obtains “other acceptable employment” for the employee.

If the FWC is satisfied the employer has obtained other acceptable employment, the amount of redundancy pay may be reduced to an amount the FWC considers appropriate, including a reduction to zero.

When determining whether an employee will be left disadvantaged, the FWC will consider a number of factors, not just wages. These factors can include the employee’s skills, experience and physical capacity, the rates of pay, hours of work, duties and conditions of employment relevant to the proposed job, whether the employee is provided with continuity of employment and the extent of any additional travel distances from home to the new workplace.

The recent case of Australian Footwear T/A Diana Ferrari [2018] FWC 7864 involved a retail sales assistant who was employed on a part-time basis for 12 years. In October 2018, the employee was advised the brand she worked for would no longer exist and as a result her position would be made redundant. However, she was offered an alternative position at one of the employer’s other stores in a different shopping centre. The terms and conditions of her employment would remain the same, the only difference being where she would work. The employee declined the offer.

This is consistent with an earlier FWC decision, White Cloud Trading Pty Ltd T/A Tree of Life v Monique Mihaljevich [2015] FWC 4798, in which it held that a 16% reduction in take home pay did not constitute an offer of other acceptable employment and, therefore, there was no basis for redundancy pay to be waived or varied.

This case highlights that when seeking to reduce a redundancy payment, employers need to be mindful of the following: