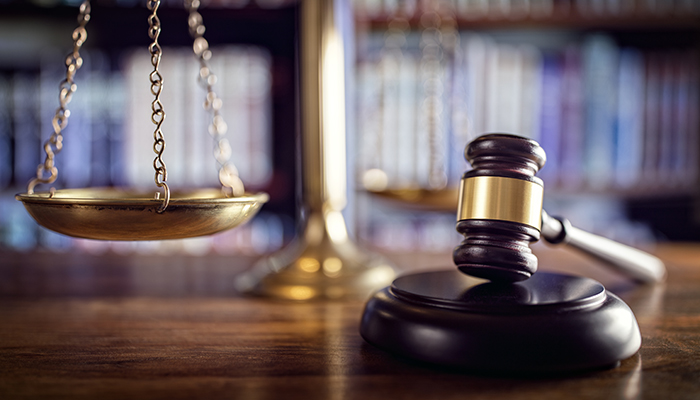 The Fair Work Commission (FWC) Full Bench (FWCFB) has refused permission to appeal a decision of a single member, who earlier found that falsifying a medical certificate did not give the employer a “valid reason” for termination. In doing so, the FWCFB held that the issue of falsifying medical certificates, and whether this constitutes a valid reason for termination, will always turn on the surrounding circumstances of the employment.

This decision clarifies the precedent set by previous FWC decisions in which the submission of a falsified medical certificate provided a valid reason to terminate.

What makes a termination defensible?

For a claim of unfair dismissal to be defensible, the dismissal must not be harsh, unjust or unreasonable. Under the tripartite test, a dismissal may be unfair even if there is a valid reason for termination if the employee was not afforded procedural fairness or the decision was harsh overall.

In considering harshness, the FWC will consider, among other things, whether:

The Respondent, formerly a Showroom Manager, had received an email standing her down for numerous performance reasons. Two days later she received a letter dismissing her with immediate effect. She was paid in lieu of notice.

Post-termination the Employer discovered the Respondent had recently provided a falsified medical certificate to explain an absence during which she was actually interviewing for another job. The Employer also sought to rely on this conduct to justify her dismissal.

Conduct discovered after termination, relating to facts in existence at the time of dismissal, may be relied upon to justify a dismissal, even if it wasn’t known to the employer at the time of dismissal. However, in such circumstances, the employer carries the burden of establishing that the alleged conduct warranted immediate termination and, in order to establish that the dismissal was fair, amounted to serious misconduct.

While the FWC did not condone the Respondent’s conduct, it considered that producing a falsified medical certificate did not amount to serious misconduct or warrant the termination of employment without notice because:

“While the Applicant’s conduct in forging a medical certificate was intentional because she knew that if she did not have a medical certificate she could lose her job, under the circumstances and in the context in which the act was committed, I do not agree that it was wilful or inconsistent with her contract of employment nor serious enough to cause risk to the health or safety of a person or the reputation, viability or profitability of the business.”

The FWC further held that the conduct warranted disciplinary action but not termination having regard to the particular circumstances of the case, including that:

In seeking permission to Appeal, the Employer argued that the FWC decision contained a number of grounds of error of both law and fact in matters of such significance that it was in the public interest to allow the Appeal.

Whilst acknowledging the FWC had previously held that falsifying a medical certificate can constitute a valid reason for termination, the FWCFB notably commented that:

“We do not consider that the issue of the falsified medical certificate involves any issue of principle or general application… The decisions referred to by [the Employer] in this connection do not establish any general principle of universal application that the falsification of a medical certificate will always constitute a valid reason for dismissal irrespective of the circumstances.”

In denying permission to appeal, the FWCFB held the FWC had made a reasonable conclusion based on the surrounding circumstances of the case.

What this means for employers

When determining the appropriate disciplinary action for providing a falsified medical certificate, it is essential to consider the context and surrounding circumstances—including things such as whether the employee was obliged under policy, industrial instrument or contract to provide a certificate, the employee’s explanation for the conduct and whether they stood to benefit financially.

Further, in order to be best placed if a dismissal does come before the FWC, managers should be mindful when conducting disciplinary processes to:

We would like to acknowledge the contribution of Bryony Loosemore.