Employers: be aware of upcoming increases to the superannuation guarantee effective from 1 July 2021

Seamus likes being a workplace lawyer, which is fortunate given that he’s been one since 1996. Since that time, he’s worked on all aspects of the employment relationship, for employer clients. He’s passionate about the power of communication and always adopts a pragmatic, reasonable and value driven approach. 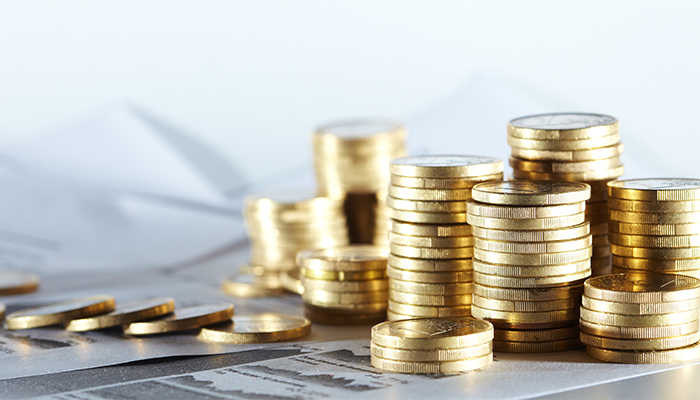 The superannuation guarantee (SG) is legislated to increase from 9.5% to 12% in 0.5% increments from 2021 through to 2025. The first of those SG increases is due to take effect on 1 July 2021.  As this change is fast approaching, employers need to consider how this will impact the remuneration arrangements of their employees.

Compulsory employer SG contributions were introduced in 1992. From that point onwards, superannuation or “super” to many, has formed the foundation of employees’ retirement income.

Initially the minimum SG contributions were set at 3% of income with set increases to lift the minimum to 12% by 2011. However, over time the major parties have intervened to both freeze (Coalition) and mandate (Labor) the planned increases.

Most recently, in a policy taken to the 2019 federal election, the Coalition pushed out the timeframe to achieve 12% until 2025.

Despite complaints, mainly from employers and industry groups, the increases will now occur with effect from 1 July 2021. It appears the Government has decided not to abandon or further delay the increases for reasons including that this could expose the Government to criticism of disadvantaging women in the workforce.

The 0.5% incremental increases in the SG percentage are mandated as follows:

The impact to employers of the increase in the SG percentage will largely depend on how its employment arrangements are structured; what is provided for in employment contracts, enterprise agreements and modern awards. There are three main possibilities.

Employers should be aware of the impending changes to SG contributions and review the employment arrangements of their employees to determine the impact of the increases in SG contributions, and what changes need to be made (if any) to those arrangements.

Unilateral changes to the arrangements of employees (i.e. those made outside of the permitted terms of the arrangement or without the consent of an employee) could give rise to claims for damages for breach of contract, unfair dismissal or general protections (adverse action) claims under the Fair Work Act 2009 (Cth), where an employee resigns or is dismissed because they refuse to accept the employer's unilateral action.

Please contact our Workplace team  if you wish to discuss further or have any questions arising from this article.

We would like to acknowledge the contribution of Jess Phillips.