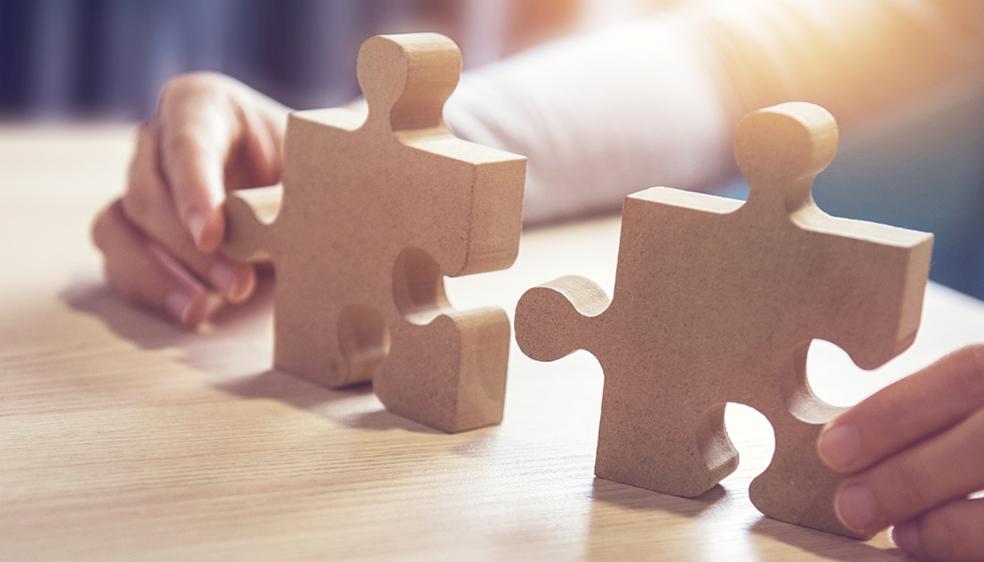 The NSW Court of Appeal recently handed down Allianz Australia Insurance Ltd v Certain Underwriters at Lloyd’s of London Subscribing to Policy Number B105809GCOM0430 [2019] NSWCA 271, which you can access in full here.

The judgment confirms the principle that where two policies of insurance exclude cover through “other insurance” provisions, the clauses cancel each other out with the result that both policies respond. In other words, the insurer who pays the claim can seek contribution based on the principles of “dual insurance”.

The background – a circular argument

Thomas Dempsey sustained injuries on 8 September 2009 and claimed they were caused by the negligence of Baulderstone Hornibrook Pty Ltd (Baulderstone). The claim arose out of an upgrade of Victoria Road, Rozelle, New South Wales under contract with the Roads and Traffic Authority of New South Wales (RTA).

Allianz had issued a Principal’s Arranged Insurance policy providing cover to the RTA and to Baulderstone for liability risks arising from the works. Separately, Bilfinger Berger Australia Pty Ltd (a parent company of Baulderstone) arranged a liability policy with Underwriters to cover Bilfinger and its subsidiaries for their corporate liability risks (Lloyd’s Policy).

It was the Lloyd’s Policy that led to Allianz’s claim for dual insurance. The problem was how both policies responded considering the different provisions they each had dealing with the existence of other insurance covering Mr Dempsey’s claim. Both policies said in that scenario, they were either excess policies or excluded cover.

Underwriters argued their exclusion clause (or “escape clause”) prevailed over the provisions in Allianz’s policy. Further, they argued that a “difference in conditions” clause in the Allianz Policy meant Allianz provided cover. It was Allianz’s position that the clauses were on equal footing. This potentially meant that Baulderstone had two policies, but no cover. Allianz took the view that the correct interpretation was that the “other insurance” clauses in each policy cancelled each other out with the result that both policies responded. It was on that basis that Allianz said it was entitled to contribution (or “dual insurance”) from Underwriters.

The Lloyd’s Policy had an exclusion, which said it did not “cover liability which forms the subject of insurance by any other policy”. This was argued to be a complete “escape clause”.

The principles and the issue

It was agreed that s 45 of the Insurance Contracts Act 1984 (Cth) had no application or relevance to the case, as Baulderstone was not a contracting party to either policy.[1]

It was also agreed that if reading the policies independently (ignoring the existence of the other) each would respond to the liability, “the exclusions are treated as cancelling each other out”. This “self-cancelling” principle comes from Weddell v Road Transport and General Insurance Co Ltd [1931] 2 KB 563 (Weddell). The result of that “self-cancelling” meant that both insurers would provide cover and Allianz was entitled to contribution from Underwriters.[2]

The issues between the parties were:

Rees J delivered the primary judgment on 24 April 2019 (accessible here). Her Honour found that if Allianz’s “excess clause” (clause 8.20) and Underwriters’ “escape clause” (clause 10.5) were the only clauses in each policy, then the “self-cancelling” scenario would have occurred. Her Honour accepted a broad reading of Underwriters’ “escape clause” but found that Allianz’s “excess clause” was just as broad.

Bathurst CJ and Meagher JA delivered the majority opinion and Macfarlan JA dissented. Each judgment goes through a detailed interpretation of each policy. The important elements of the majority decision were:

The result was that there was dual insurance for Baulderstone and Allianz was entitled to contribution from Underwriters.