Does immediate loss of licence spell the end of employment? 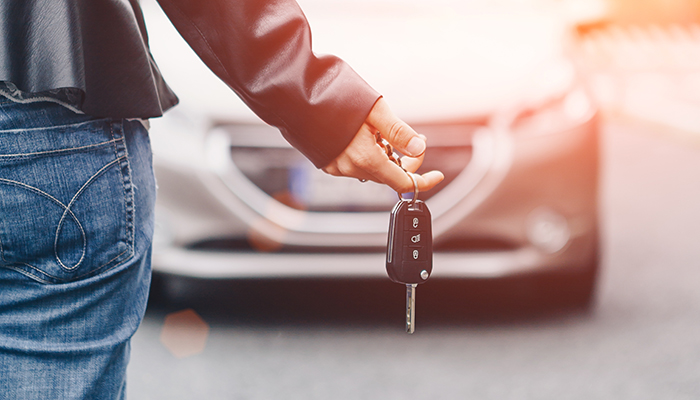 Since 20 May 2019, NSW Police have been empowered to immediately disqualify a driver’s licence for a period of up to three months if a driver blows over 0.05 BAC (Blood alcohol content). The new laws have resulted in concerns being expressed about its interplay with the Court’s discretionary powers in low-range offences, and the additional case load burden the Court will face with urgent applications appealing immediate disqualifications.

With the potential for an increase in immediate licence suspensions, how will this impact the workplace?

At common law, generally speaking, employers are not obliged to continue the employment, or provide alternative duties, if an employee ceases to hold a licence required to perform their duties. But, the loss of licence does not always give an employer safe ground to terminate.

Provided the employee is protected from unfair dismissal, there is a risk that any employee terminated following an immediate licence disqualification may lodge an unfair dismissal application with the Fair Work Commission (the FWC). An employee may succeed in such a claim if the termination was harsh, unjust or unreasonable (which includes that there is no valid reason for termination).

The FWC has consistently held that, in circumstances where holding a driving licence is an “inherent requirement” of the role, termination for licence disqualification is a valid reason for termination. But, when coming to a final view about whether a termination is harsh, unjust or unreasonable, the FWC can consider any matters the presiding member considers relevant.

Some of relevant factors that the FWC has considered when dismissing applications, include whether:

However, while licence disqualification constitutes a valid reason for termination, the FWC has previously held that it does not amount to serious and wilful misconduct that would warrant summary dismissal.

We are yet to see if the new drink driving laws will see the courts inundated with appeal applications. But, in the meantime, employers that require employees to hold driver’s licences should consider:

We would like to acknowledge the contribution of Josephine Lennon.