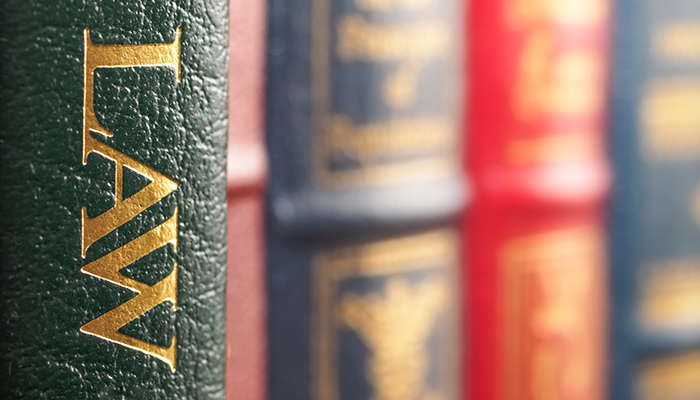 On 18 March 2020, the Wage Theft Bill 2020 (Bill) was introduced to the Victorian Parliament. Under the proposed laws, employers who dishonestly withhold employee entitlements or authorise or permit others to do so, will face substantial financial penalties or up to 10 years’ imprisonment for individuals. The top three things employers need to know are:

Concerns have been raised that the proposed laws could face a constitutional challenge due to an inconsistency with the Fair Work Act 2009 (Cth), which currently already provides civil penalties for non-compliance with workplace laws.

We will provide further updates as the Bill progresses through Parliament.