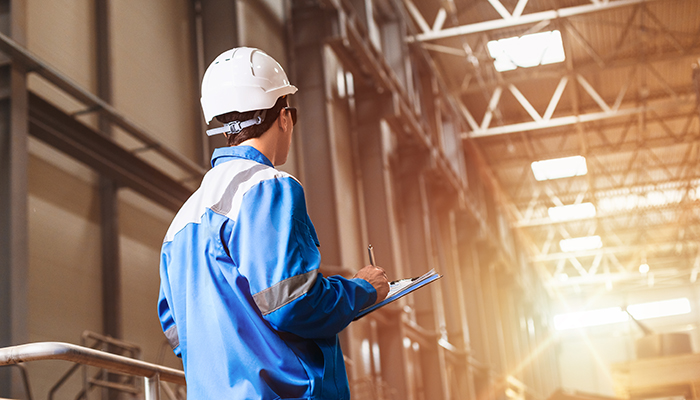 The NSW Court of Appeal (the Court) recently handed down its judgment in Bandelle Pty Ltd v Sydney Capitol Hotels Pty Ltd [2020] NSWCA 303, in which the Court considered the 10 year longstop limitation period provided in s 6.20 of the Environmental Planning and Assessment Act 1979 (NSW) (EPA Act) regarding claims for loss arising from defective building works.

In 2 January 2017, a fire occurred on the ground floor of a building on George Street, Sydney.  The Plaintiff, Sydney Capitol Hotels Pty Ltd (SCH), had occupied level five, as a tenant, since 1997.  The fire caused the sprinkler system on level five to activate, causing material damage and consequential loss to SCH.

The fire was alleged to have been caused by defective building work performed by Bandelle Pty Ltd (Bandelle) on the exhaust duct system which passed through level five.  The works were completed in 1997 by Bandelle, and there was no contractual relationship between SCH and Bandelle.

SCH brought proceedings in respect of the loss and damage suffered. Bandelle pleaded that SCH’s claim was out of time, in that it was barred by statute under s 6.20 of the EPA Act, which provides:

“…a civil action for loss or damage arising out of or in connection with defective building work or defective subdivision work cannot be brought more than 10 years after the date of completion of the work…”.

Whilst His Honour, Justice Hammerschlag, appeared to favour Bandelle’s position, His Honour stated that he was bound to follow previous judgments of the NSW Court of Appeal and the Victorian Supreme Court, which held that s 6.20 of the EPA Act should not be construed to include claims brought by plaintiffs who are “accidentally, incidentally or indirectly” affected by defective building work.

Accordingly, as SCH was simply an occupier of the part of the building where the fire occurred, the Court held the 10 year longstop limitation period did not apply.

His Honour’s judgment was subsequently overturned on appeal.  The Court held that s 6.20 of the EPA Act applies to all claims for economic loss caused by defective building work (with no distinction made between property damage and pure economic loss).  The Court also confirmed that s 6.20 provides a 10 year longstop limitation period, which applies from when the works were completed, “independent of when the damage first manifested”.

Accordingly, s 6.20 of the EPA Act applied to SCH’s claim for loss arising due to the fire caused by the defective exhaust duct system. SCH’s claim was statute barred on the basis that it was brought outside that 10 year limitation period.

Applicability to the Design and Building Practitioners Act 2020 (NSW)

Section 37 of Part 4 of the Design and Building Practitioners Act 2020 (NSW) (DBP Act) provides that any person who carries out construction work (as defined in the DBP Act, currently primarily residential building work and the supply of building products for such work) owes a duty of care to exercise reasonable care to avoid economic loss caused by defects on a retrospective basis.  Part 4 allows prospective plaintiffs, in certain circumstances, to sue builders for breach of the duty of care in respect of losses that became apparent up to 10 years before the commencement of s 37 of the DBP Act (being on 10 June 2020).

The provisions of Part 4 of the DBP Act are in addition to, for example, the limitation periods for statutory warranties prescribed under the Home Building Act 1989 (NSW). Despite the DBP Act’s position, the Court’s decision illustrates that the 10 year limitation period under s 6.20 of the EPA Act is likely to remain as a longstop for claims under the DBP Act.

It is therefore imperative that prospective plaintiffs ensure that their claims are brought within 10 years.  Builders and other entities faced with claims for loss or damage caused by allegedly defective work should consider the availability of a defence under s 6.20 of the EPA Act to their circumstances.

We would like to acknowledge the contribution of Subhodh Dissanayake.