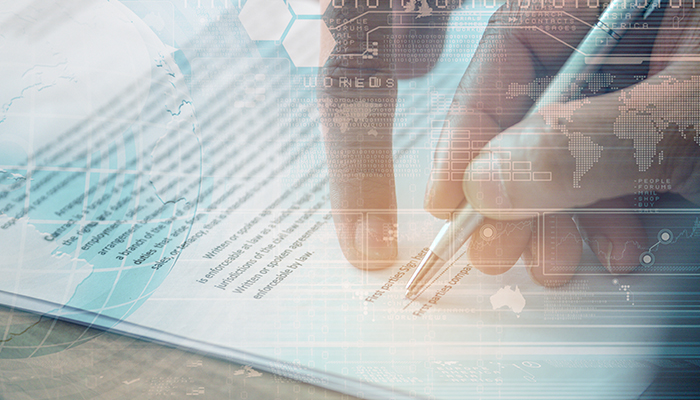 The Federal Court of Australia has found various provisions in standard form contracts between the Bank of Queensland (Bank) and its small business contracts to be “unfair” within the meaning of the Australian Securities and Investment Commission Act 2001 (Cth) (Act).

In 2019, Australian Securities and Investment Commission (ASIC) brought proceedings against the Bank alleging that various terms in its standard form loan contracts with small business customers were unfair, and so void under the unfair contract terms regime in the Act.  That regime, which applies to contracts for financial products and services, is broadly equivalent to the unfair contract terms regime in the Australian Consumer Law.

Basis of the Court’s decision

Central to the Court’s decision, and the operation of s 12BF(1) of the Act, was that the unfair terms were contained in standard form contracts including various loan agreements, guarantee and indemnities, and general terms and conditions, used by the Bank in its dealings with multiple small businesses.

The terms declared by the Court to be unfair related to:

Such terms were found to be unfair on the basis that they had the effect of causing significant imbalance in the parties’ contractual rights and obligations, were not reasonably necessary to protect the legitimate interests of the Bank and could cause detriment to a customer if relied upon by the Bank.

The Court also noted that it was not necessary to establish that the operation of such terms had caused demonstrable loss or damage to those small business with which the Bank had contracted. It was accepted that the mere inclusion of the impugned terms within the Bank’s standard form contracts was likely to cause customers loss or damage. On this basis, the Court was empowered to declare the terms unfair and void, and order the replacement of such terms, pursuant to s 12GNB of the Act.

This, and the Bendigo decision, highlights the careful consideration required when drafting standard form contracts with small businesses so as not to fall foul of the unfair contract terms regime. For those entering into consumer or small business contracts for financial products or services, it provides helpful examples of specific provisions in the banking context that ASIC is likely to regard as unfair. It is more broadly a reminder to all companies that operate under standard form contracts (whether in the banking sector or otherwise) that the regulators remain active in this area.

We would like to acknowledge the contribution of Gigi Lockhart and Amanda Modder.