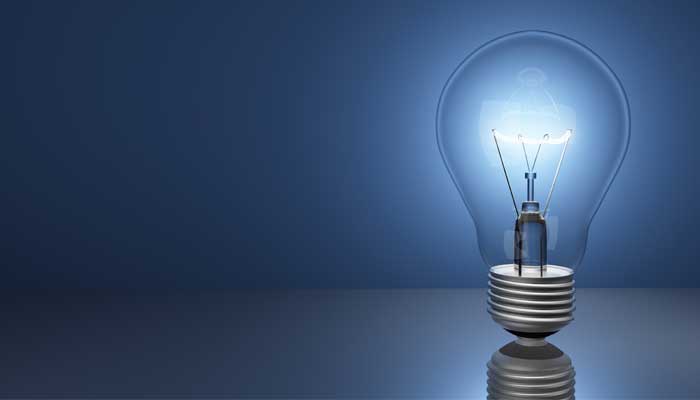 The Fair Work Amendment (Casual Loading Offset) Regulations 2018 (Amending Regulation) came into effect on 18 December 2018, varying the Fair Work Regulations 2009 (Cth) (Regulations). This will enable employers to offset the casual loading paid to casual employees against entitlements they would be owed if the employee is later found to be a permanent employee during the course of their employment.

The amendment was prompted by WorkPac Pty Ltd v Skene [2018] FCAFC 131 (WorkPac) (see our earlier article) in which an employee, Paul Skene, was classified by his employer as a casual employee, but was later found to be a permanent employee by the Full Court of the Federal Court. WorkPac was ordered to backpay Mr Skene the annual leave he should have accrued, despite WorkPac’s claim that Mr Skene had been paid a casual loading to compensate him for not being entitled to paid leave.

WorkPac triggered concern among industry professionals that it set a precedent for casual employees to “double dip”, by accepting a casual loading in lieu of permanent employee benefits, while being afforded annual leave entitlements following the termination of their employment. However, it should be noted that the Court in WorkPac did not accept that Mr Skene was paid a casual loading at all.

The Amending Regulation applies where all of the following criteria are met, where an employee is:

An employer can claim to have an employee’s casual loading payments offset against the NES entitlements that the employee claims they did not receive for the time they were incorrectly classified as a casual.

The Amending Regulation covers employment periods that occurred before, on or after 18 December 2018. As such, they apply to former, existing and new casual employees.

Practical next steps for employers

To take full advantage of the Amending Regulation to offset entitlements as described above, we recommend that employers:

While the Amending Regulation will enable an employer to offset the loading paid to a casual employee in the prescribed circumstances, it is not a substitute for properly characterising the true nature of the work relationship of employees, which can change over time. We recommend reviewing employment contracts and the basis of the engagement of employees on a regular basis to avoid misclassification.

We would like to acknowledge the contribution of Amy Woods and Madeleine Armstrong.

09-09-2020 | The Evolving Workplace: The importance of a reasonable and measured performance management process