Working on the double—entitlements to overtime rates 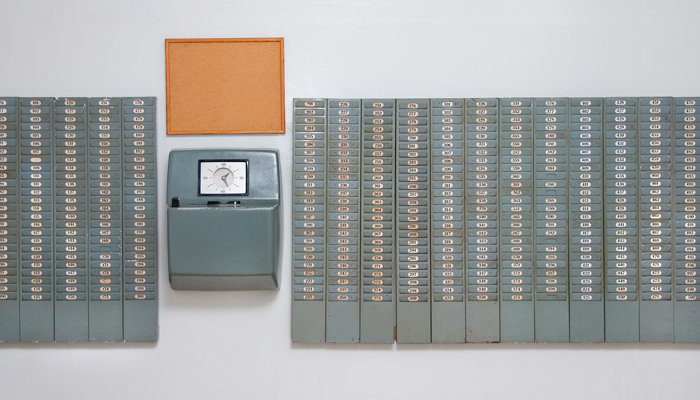 Working on the double—entitlements to overtime rates

The concept of "overtime" is changing. It was commonly understood to mean working in excess of 38 hours (the standard weekly hours for a full time employee). Now, the rule is less clear and many modern awards and enterprise agreements (EA) have adopted a second meaning, that of any hours that fall outside the span of an employee's "ordinary hours". With that in mind, and having regard to the current economic climate (including relatively high rates of under employment), employers and employees are exploring mutually acceptable alternative arrangements.

A Fair Work Commission (FWC) decision in 2010 allowed seasonal fruit pickers to work additional hours without overtime pay on the basis that the hours would not have otherwise been made available to the employees. Following this, numerous industries have unsuccessfully attempted to implement voluntary overtime provisions. This has slowed since 2015, when Senior Deputy President Harrison of the FWC rejected an EA that sought to allow employees to voluntarily agree to work overtime at ordinary time award rates.

The employer in that instance argued that the EA should be approved under s 189 of the Fair Work Act 2009 (Cth) (FWA) because:

However, SDP Harrison found that the fluctuating hours available to casual employees did not constitute "an exceptional circumstance" but rather were a "fact of life in the meat processing industry"  and rejected the assertion that the EA was not "contrary to the public interest."

In contrast to this, Judge McNab of the Federal Circuit Court recently found that it is open to an employer to enter into two contracts of employment with the same employee governing separate work schedules, even when the contracts are subject to the operation of the same EA.

In that case, the applicant alleged his three-hour morning shift in one role and his four-hour evening shift in another role should have been applied cumulatively for the purpose of calculating his entitlements to give him an entitlement to overtime and other penalty rates under the applicable EA. However, the employer submitted that as the two roles were separate engagements under separate contracts, they were separate and distinct positions for the purposes of determining entitlements.

Judge McNab agreed with the employer, given:

The Courts have shown that they will not support any attempt to contract or negotiate out of overtime entitlements. But, employers and employees should not shy away from multi-hiring arrangements if this best meets the requirements of both parties.  However, when considering any arrangement in which employees elect to work additional hours employers should be careful to make sure that they understand how "overtime" applies under any award or EA to mitigate the risk of an underpayment claim.

We would like to acknowledge the contribution of Bridget Bennett.