When causation presents a hurdle to professional negligence claims

Jon is a litigator and acts for clients in the professional indemnity, and directors' and officers' (D&O) space. 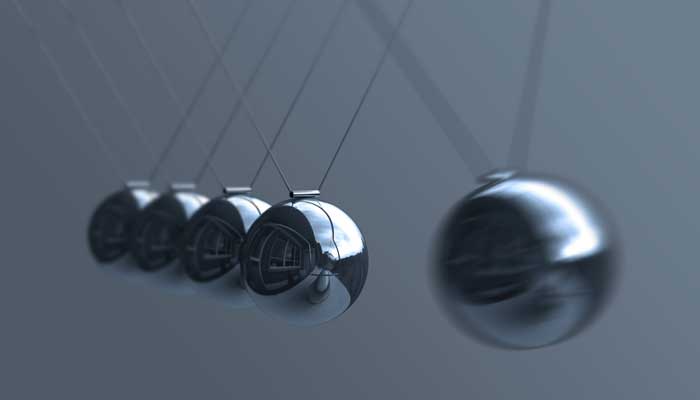 Two recent cases serve as a reminder that, even if a plaintiff proves a professional's negligence, another hurdle remains—causation. The decisions of Richtoll Pty Ltd v WW Lawyers Pty Ltd (In Liquidation) [2016] NSWCA 308 (Richtoll) and Equal 54 Pty Ltd v Dennis Galimberti & Ors [2016] VSC 588 (Equal) concerned solicitors who failed to make sufficient inquiries on behalf of their client lenders before they entered into transactions. While the courts found that the solicitors had breached their duty of care, the plaintiffs' claims were not successful because they failed to establish causation—that the solicitors' breach of duty caused the particular loss or damage complained of.

The New South Wales Court of Appeal (NSWCA) described the breach of the duty of care by the solicitors in Richtoll as obvious. The Plaintiff, Ongoing Financial Services Pty Ltd (OFS) lent more than $4.5 million to the borrower, Sanctuary. Before the drawdown of the loan, receivers were appointed to Sanctuary. The negligence claimed was that the solicitors failed to conduct a search of the ASIC Register (which could have been carried out in a couple of minutes online) before the drawdown. The search would have stated that Sanctuary was in receivership.

Despite the Court's finding that the solicitors breached their duty of care, the case was not decided in the Plaintiff's favour because the lender did not establish causation—that the solicitor's negligence caused the loss of its advance.

The NSWCA considered what action would have been taken by OFS if it had learnt before the drawdown that receivers had been appointed. On the evidence, the Court could not be satisfied that OFS would have terminated the loan agreement, had it been told about the appointment. The following elements led the NSWCA to hold that causation was not established as the Plaintiff would have proceeded with the loan anyway:

The Plaintiff, Equal, failed in its claim alleging that a solicitor breached his duty of care by not advising the company of defects in the structure of a partnership deed and irregularities in a company search before the signing of a guarantee.

The Supreme Court of Victoria (SCV) determined that the solicitor breached his duty of care by not advising the Plaintiff of difficulties in the partnership deed, however, the claim concerning the company search failed because no relevant advice was sought by Equal.

As in Richtoll, the failure by the solicitor did not cause the loss suffered by the company. The SCV was satisfied that, even if the solicitor had advised the Plaintiff properly about the difficulties with the partnership deed, the Plaintiff would have proceeded with the transaction anyway. Consequently, factual causation was not satisfied as the negligence did not cause the loss alleged (or any other loss).

In examining the issue of causation in Richtoll and Equal, the courts considered evidence about what the Plaintiff would have done absent the negligence—that is, what the correct counterfactual hypothesis was. This analysis showed that the negligence had made no difference to the Plaintiffs' loss. Both Plaintiffs ran a "no transaction" case—that is, they alleged they would not have paid money or entered into a transaction had they received the correct advice from their solicitor. The courts, however, disagreed, determining that the Plaintiffs would have proceeded with the transactions even if they were advised differently. These decisions reaffirm the importance of assessing cases not simply on whether negligence has occurred but also on whether there is a causal connection between the negligence and the loss.

We would like to acknowledge the contribution of Claire Schekeloff.