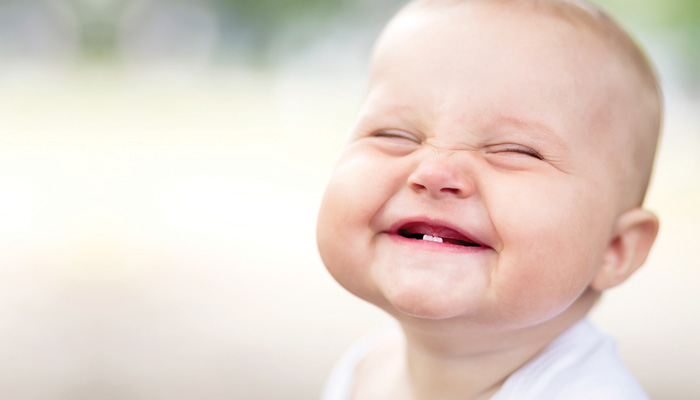 If passed, the new paid parental leave scheme will bring changes for many new parents and employers alike from 1 July 2016. Employers who offer paid parental leave entitlements should familiarise themselves with the impacts of the proposed scheme, to ensure their benefits remain an effective employee engagement and retention tool.

What are the current entitlements?

The Paid Parental Leave Act 2010 was introduced five years ago by the then Labor Government. It was intended to improve family wellbeing, encourage a lifetime attachment to the workforce for women of reproductive age and acknowledge the value of children in our community.

This scheme provides eligible persons with a maximum of 18 weeks' pay at the minimum wage. Key eligibility criteria include, that the worker:

What entitlements are provided under the proposed system?

On Mother's Day this year, the Liberal Government announced a system to replace Labor's policy.

The new scheme was said to address "double-dipping", that is, employees obtaining the benefit of both paid parental leave from the government and their employer, which brought widespread media attention. The core changes under the new scheme include:

The Senate Committee anticipates those most affected will be employees of public sector or large employers, or those who have a median income of $73,000 per year.

Labor has objected to the proposed changes, arguing their scheme provides a safety net where employees can top up government-funded pay with employer-funded leave to spend more time at home caring for their children. Labor's position, outlined in the Senate Committee's report, is that removing this ability will not achieve the significant savings hoped for and will force young parents back to work before they are ready.

Labor's opposition is backed by the Greens who state in the Senate Committee report that the policy "goes against international trends towards more generous parental leave, the government's own pre-election policy and the economic advice of the Productivity Commission".

How will these changes impact employers?

Since the first announcement in May, there has been significant debate among prospective parents and IR professionals about paid parental leave entitlements. It has long been accepted by Australian businesses that paid parental leave is a valuable HR tool to attract and retain experienced employees and obtain a competitive business advantage. If passed, the Government's plans will affect employers who have policy, contractual or industrial arrangements for employer-funded parental leave.

The Senate Committee's recommendation, provided on 15 September 2015, that the Bill be passed, is a key milestone in the progression of the Liberal policy. With so few sitting dates left in 2015, passage of the Bill may not occur until 2016.

If the Bill passes, one key change is that any payment an employer "is legally obliged to pay an employee, under the terms of the employee's employment, because the employee is on primary carer leave for the child" will reduce government benefits.

Employers will have to think carefully about whether their schemes will need to be amended in response to the legislative changes, so that these schemes continue to meet their purposes. For example, employer policies and enterprise agreements that provide an equal benefit or "top up" of the government scheme, may stop being effective retention and engagement tools as they will leave the employee no better off. It is not clear if a return-to-work bonus or a discretionary bonus will impact the payment of government entitlements. The Senate Committee has recommended the Government undertake consultation to clarify the impact of such bonuses. If the payment of these bonuses does not impact an employee's entitlement to government-funded entitlements, employers may choose to offer such bonuses to replace their current schemes.

Employers may already be facing tough questions from employees who are anticipating having children born or adopted after the 1 July 2016 cut-off date. To prepare for the potential changes brought about by the anticipated enactment, employers should now be analysing how the changes will affect their staff and business. If this includes considering whether alternative pay structures such as return-to-work bonuses provide a competitive advantage, it will be vital to maintain a careful watch on the Bill's passage to ensure your business is best placed come 1 July 2016.