What you need to know about the penalty rate changes 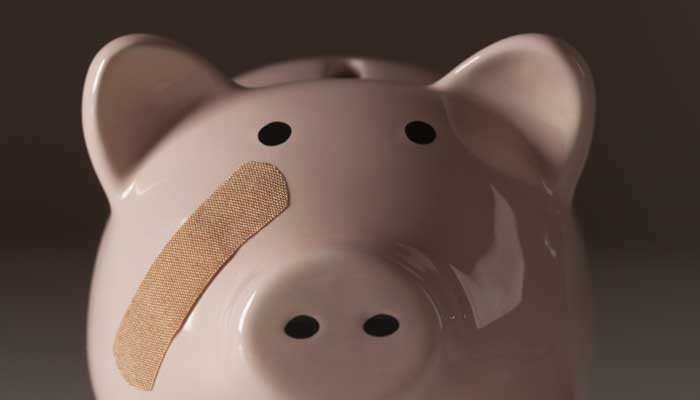 The full bench of the Fair Work Commission today reduced public holiday rates in five modern awards, effective from 1 July, as well as Sunday penalty rates in four modern awards, which will be phased in over at least two annual instalments.

Additional rates for working early morning and late night shifts have also been reduced in the Restaurant and Fast Food Awards.

Saturday penalty rates have been left untouched under the Fast Food, Hospitality, Restaurant and Retail Awards, with a decision yet to be made for the Clubs and Pharmacy Awards.

The new reduced public holiday penalties will be effective from 1 July 2017. The Commission is seeking comment from interested parties about appropriate transitional arrangements, to minimise the immediate impact of the changes to Sunday rates. Once transitional provisions are agreed, the Commission has said it will insert "loaded rates" into these Awards—allowing an employer to pay a higher hourly rate for each hour worked—in lieu of other penalties, loadings and allowances.

The Commission is calling interested parties to make submissions on other changes sought, such as changes to the terminology used in some awards, and the review of other awards (most notably the Hair and Beauty Industry Award 2010).

The full bench said today's changes "provide no warrant for the variation of penalty rates in other modern awards".

What does this mean for employers covered by these awards?

The Commission will publish draft determinations for comment by interested parties, but at this stage the proposed changes are as follows:

For employers operating under these Awards, we encourage you to monitor these developments and provide any submissions on the changes to the Commission by 24 March 2017.

We would like to acknowledge the contribution of Sara McRostie and Kim Fisher.