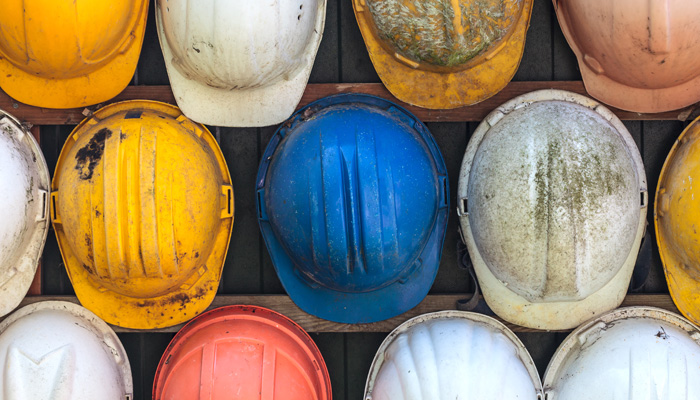 The maximum penalty for a company found to have recklessly endangered a person in a workplace under the Victorian Occupational Health and Safety Act 2004 (OHS Act) has been doubled to more than $3 million.

The Treasury and Finance Legislation Amendment Bill 2016 (Treasury and Finance Bill) was passed with bi-partisan support by the Victorian Parliament on 23 June 2016, and brings Victorian maximum penalties into line with most other states, territories and the Commonwealth where the corresponding maximum penalty is already $3 million. The only jurisdiction with a significantly lower penalty is now Western Australia, where maximum penalties have been a major stumbling block in that State's long delay in introducing the harmonised work, health and safety (WHS) legislation.

Regardless of whether this change impacts general sentencing practices under the OHS Act, it is now clear that significantly higher penalties are available to courts for the most serious breaches of the OHS Act. This increase serves as a timely reminder for employers with Victorian operations to ensure their safety systems are up to the standards expected by the OHS Act.

The Treasury and Finance Bill also demonstrates Parliament's clear intention to reinforce the seriousness and additional culpability associated with the reckless endangerment offence, when compared with other offences under the OHS Act. Previously, a company found guilty of the offence of recklessly endangering a person was exposed to the same maximum penalty as for any other breach of the OHS Act duty provisions—currently approximately $1.3 million. However, reckless endangerment is the most serious offence created by the OHS Act and the offence is likely to apply to only a very small number of circumstances. To be found guilty, the prosecution must prove that the person or company intended to commit the relevant conduct and that a reasonable person in the circumstances would have realised that the conduct would have placed another person in danger.

The Treasury and Finance Bill does not have retrospective application, meaning the increased maximum will only apply to offences committed after the bill receives Royal Assent.

The Victorian prosecution of Orbit Drilling Pty Ltd in DPP v Orbit Drilling Pty Ltd [2010] VCC 417 is one of the few examples of a successful prosecution under this offence. In this decision, the company and its director were found guilty and respectively fined $750,000 and $120,000 after a young and inexperienced employee was directed to drive an overloaded and poorly maintained truck with known brake defects down a steep slope. The employee lost control, crashed and suffered fatal injuries. Both the County Court of Victoria and the Court of Appeal raised concerns about the appropriateness and adequacy of the available maximum penalty in this case.

The OHS Act already makes the seriousness of this offence clear to individuals, where the maximum available penalty is different to the other duty provisions, and enables the court to impose up to five years of imprisonment and/or a significant fine.

Other jurisdictions where a similar maximum penalty for reckless endangerment has been in place since 2012 or 2013 will serve as a useful point of reference when it comes to the likely penalties that may be imposed in Victoria, although no successful prosecution has been finalised under such provisions. Prosecutions for similar offences are currently underway concerning a safety inspections company and an engineer in South Australia, and a concreting company and one of its engineers in the ACT.

The explanatory memorandum to the Treasury and Finance Bill is available to be viewed on the Victorian Legislation website.

We would like to acknowledge the contribution of Nicole Fauvrelle.