Update on the proposed electoral funding and disclosure reforms 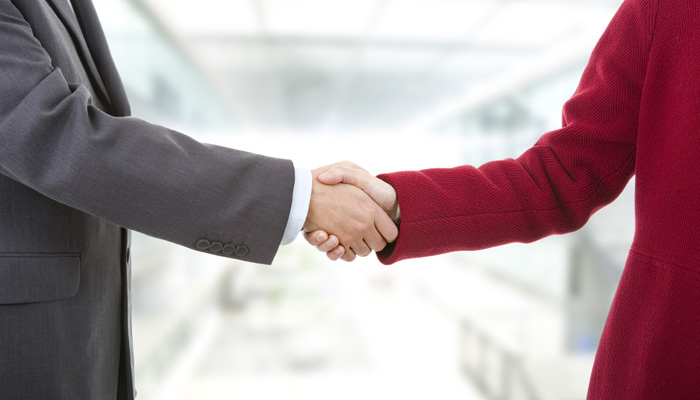 The Joint Standing Committee on Electoral Matters has this week released its advisory report on the Electoral Legislation Amendment (Electoral Funding and Disclosure Reform) Bill 2017 (the Bill). The Bill aims to prevent foreign influence in elections and increase transparency by banning foreign donations, and requires registration and disclosures by organisations that meet certain thresholds of "political expenditure", including charities.

The Committee received 102 submissions from the charity sector, which expressed concerns about the unreasonable regulatory burden that would be imposed on charities by the proposed legislation and the impact this would have on a charity's ability to engage in advocacy activities. In its report, the Committee acknowledges the concerns raised and proposes 15 recommended amendments. For most charities, the two key recommendations are that the Commonwealth Government:

The Committee confirmed the intention of this provision was to recognise that modern political campaigning is continuous and takes place beyond the period in which the writs have been issued. This is not a position that seems to be challenged by others. However, charities rightly argued that the broad definition of "political purpose" would capture non-political activities and is problematic because it is too vague with no metric to enable enforceability. It also seems at odds with the Charities Act, which allows charities to undertake advocacy and campaigning on relevant issues as a means to further their charitable purposes. These issues are significant for charities because the regulatory burdens proposed under the Bill are likely to result in many charities having to abandon important advocacy work.

The Committee's above recommendations are intended to address these legitimate concerns. The Committee suggests the definition of "political expenditure" be tightened so it distinguishes between advocacy to government (which a large proportion of charities engage in) and political campaigning with intent to influence voters. It also recommends that the wide scope for subjective interpretation of activity under this section be reduced so charities engaging in non-partisan advocacy do not have to meet the obligations attached to this definition. Further, the Committee said it should be clarified that educative, artistic, satirical or journalistic activities not intended to influence voting behavior at an upcoming election are not captured under this section, and academic opinions and information published and provided to parliamentary committees are excluded.

What does this mean for your charity?

If implemented, these recommendations should allay most charities' primary concerns regarding the impact of the Bill on their fundraising and advocacy activities, however, some organisations have already expressed concern that the recommendations do not adequately protect civil society. Charities should keep abreast of the developments with the Bill, as it's not known how the Government will respond to the recommendations.

Importantly, charities should ensure they are aware of and comply with their existing obligations under the Electoral Act, which among other things, require charities to submit annual returns to the Australian Electoral Commission (AEC) relating to "political expenditure" above the disclosure threshold (indexed at $13,500). The AEC provides guidance on submitting an annual return on its website—currently referred to as third party returns. The Australian Charities and Not-for-profits Commission also provides advice on its website regarding what is considered advocacy and political campaigning, and what is allowed under the Charities Act.

If you would like further information on the current obligations or how the Bill may affect your charity, please get in touch.

We would like to acknowledge the contribution of Georgia Murphy-Haste.