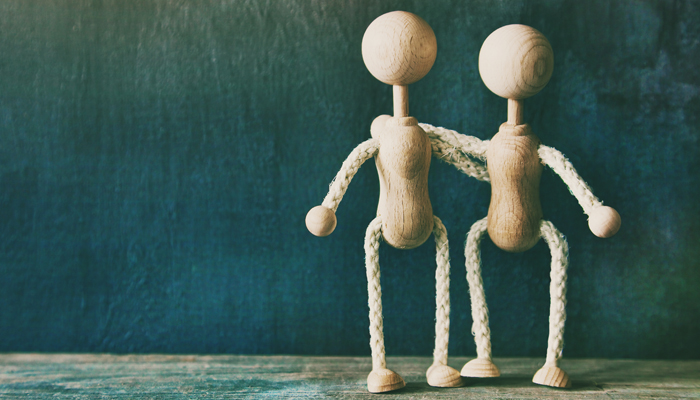 What is family and domestic violence and why do victims require leave?

Family and domestic violence is defined in the model clause as “violent, threatening or other abusive behaviour by a family member of an employee that seeks to coerce or control the employee and that causes them harm or to be fearful”.

When the Fair Work Commission decided to include a model domestic violence leave clause in modern awards, it addressed the prevalence and impact of family and domestic violence in the community, including the facts that:

Employees who experience family and domestic violence often face financial difficulties as a result, such as relocation costs or becoming a sole parent and may suffer economic harm as a result of disruption to workplace participation. Victims may be required to seek urgent assistance during workplace hours such as seeking court orders restraining violence or medical attention.

The new clause provides all employees, including casual employees, on an annual basis, five days’ unpaid leave to deal with family and domestic violence if they:

What you need to know

Who is the benefit available to?

Currently the benefit is only available to employees and employers covered by modern awards, however Workplace Minister Craig Laundy has announced the Turnbull government will introduce legislation to amend the Fair Work Act 2009 to ensure all employees, not just those covered by a modern award, are entitled to unpaid family and domestic violence leave. There is no date currently in place for the introduction of these changes.

Some unions are pushing for a paid leave entitlement. Last week, New Zealand passed legislation implementing an entitlement to 10 days’ paid domestic violence leave. It is likely unions will continue to push for a paid entitlement when the Fair Work Commission revisits the issue in 2021.

What do I need to do?

Employers should consider updating their policies and procedures to include reference to this new leave entitlement if they are covered by a modern award. They should also consider offering unpaid domestic violence leave to all employees for parity, and keep an eye out for amendments to the Fair Work Act providing this entitlement to all employees.

We would like to acknowledge the contribution of Layla Langridge to this article.

19-12-2019 | In the mad rush to Christmas, don't forget the compliance deadline for whistleblower legislation