Unfair dismissal claims: The difference between hard bargaining and pushing your luck 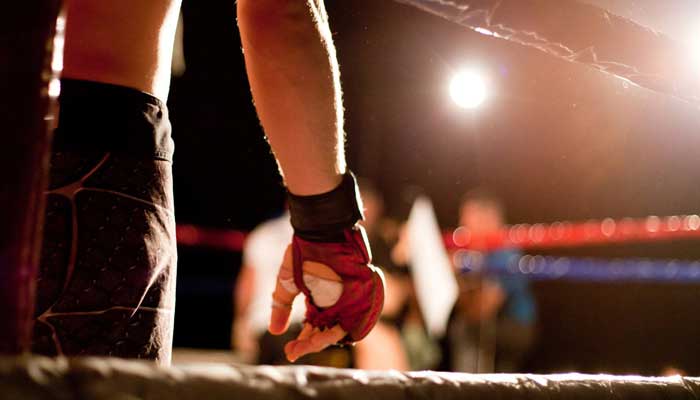 The general rule in matters before the Fair Work Commission is that parties must bear their own costs.[1] This is designed to free parties from the risk of having to pay the costs of an opposing party. The downside is that it can be more difficult to reach a quick commercial settlement with an applicant before or during conciliation, because the applicant has nothing to lose by refusing an offer and trying their luck for a better outcome at hearing. For this reason, it's in employers' best interests—and insurers covering employers under employment practices liability insurance (EPL) claims—to try to resolve unfair dismissal claims at the conciliation stage, by providing reasonable settlement offers and also engaging in hard bargaining with the applicant (as the conciliation process demands).

At the same time, applicants can't simply refuse a reasonable settlement offer without considering the prospects of their case if it does go before the Commission. This was reinforced by the Commission last month when it ordered an applicant to pay indemnity costs of almost $14,000 for unreasonably refusing an offer to settle his unfair dismissal claim.

In Ferry v GHS Regional Pty Ltd [2016] FWC 3120, the Commission ordered the Applicant to pay indemnity costs of $13,875.50 to his former employer for unreasonably refusing a $3,000 offer to settle. The offer of settlement was made following a conciliation conference on the basis that it was "without prejudice save as to costs". In the letter, the employer expressly advised the Applicant of its intention to rely on the offer—and submit a costs application—if his unfair dismissal claim was unsuccessful.

The Applicant's unfair dismissal claim was unsuccessful at hearing and the employer subsequently made an application for costs.

The employer brought the costs application under s 400A of the Fair Work Act 2009. The section states that the Commission may order costs against a party, where the costs were incurred because of an unreasonable act or omission by the party in connection with the conduct or continuation of the matter. The section, however, doesn't preclude parties from hard bargaining or compel them to accept the best, or near best offer, of the other party.

In considering s 400A of the Act, the Commission was satisfied the Applicant did not reasonably assess the prospects of his case. The Applicant had already received the employer's witness statements, supporting documents and outline of submissions by the time the offer of settlement was made. The Commission concluded the Applicant had sufficient information to determine that his case was very weak, despite the Applicant being a self-represented litigant with no legal experience.

The Commission found the Applicant's refusal to accept the offer went beyond hard bargaining and the continuation of the proceedings in wilful disregard of known facts was delinquent conduct by the Applicant. As a result, the employer was awarded its costs on an indemnity basis under s 400A of the Act.

The decision highlights the strategic importance of employers making reasonable offers on a "without prejudice save as to costs" basis before hearing. (Offers made in conciliation are "without prejudice" and cannot be taken into account in a costs application unless the offer is subsequently repeated on an open basis.)

For the best protection in matters that do not settle before or in conciliation, an offer should be repeated on an open basis following conciliation and contain an express warning that the respondent will seek to recover its costs if the applicant continues with the proceedings and the proceedings are dismissed by the Commission. In doing so, both employers and, by extension, insurers of employers will have their costs covered by the applicant if they unreasonably refuse a settlement offer and choose to proceed to hearing.

[1] The general rule that a party must bear their own costs in a matter before the FWC is found in s 611(1) of the Fair Work Act 2009 (Cth).  See s 611(2) for the exception to this general rule in limited circumstances.
We would like to acknowledge the contribution of Sara McRostie.