The rising risk of employer liability 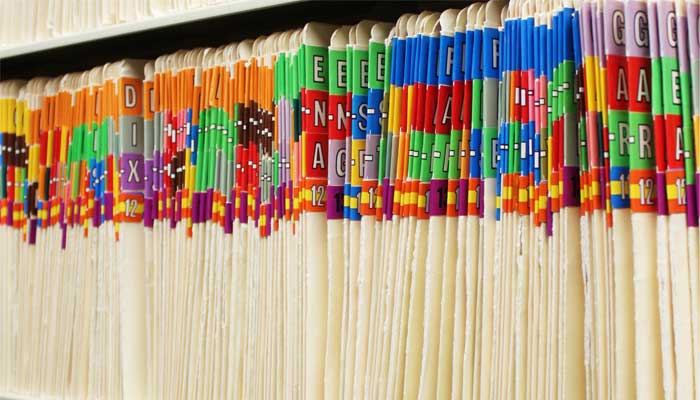 Employers' liability and associated costs are increasing and there's no sign that trend will diminish.

Perhaps even more significantly, the costs associated with employment law breaches are also increasing. Many recent legal developments indicate that the costs associated with mistakes, such as a failure to adequately respond to allegations of sexual harassment or workplace bullying, have become cripplingly expensive. For example, the decision in the Oracle case (Richardson v Oracle Corporation Australia Pty Ltd [2014] FCAFC 82) demonstrated a shift in judicial opinion toward the granting of large damages awards in sexual harassment cases.

In Oracle, the Full Court of the Federal Court increased the compensation for non-economic loss awarded to an employee from $18,000to $100,000, and an additional $30,000 for economic loss. In this case, the employer had conducted a formal investigation into Ms Richardson's complaint of sexual harassment against Mr Tucker. The investigation verified Ms Richardson's complaint. Contact between Ms Richardson and Mr Tucker continued throughout the investigation. At the conclusion of the investigation, Ms Richardson received a written apology from Mr Tucker. Shortly after this, attempts were made to reposition Ms Richardson within the company. She argued that the new role diminished her responsibilities and she resigned instead. The Full Court decision highlighted that the damages amount awarded at first instance did not align with "prevailing community standards". In particular, it was noted that the community now more readily appreciates the "value of loss of enjoyment of life occasioned by mental illness or distress caused by" sexual harassment.

In the recent case of Mathews v Winslow Constructions (Vic) Pty Ltd (Mathews) [2015] VSC 728, Ms Mathews was subjected to abuse and sexual harassment from both Winslow employees and subcontractors throughout her employment. When Ms Mathews complained to her immediate supervisor, he laughed at her. When she complained to a more senior member of staff he said "leave it with me", however, Ms Mathews never observed anything being done. Ms Mathews was awarded more than $1.3m as a result of workplace sexual harassment that was inadequately addressed by her employer.

Also, in Collins v Smith (Human Rights) [2015] VCAT 1992, the Tribunal awarded $332,280 in damages to a sexually harassed postal worker, after considering the submissions of the Victorian Equal Opportunity and Human Rights Commission.

Reducing the cost of claims

If a claim is made against an employer, significant disruptions to the workplace can arise, particularly if the employer does not have adequate processes in place to react efficiently and effectively. For example, a large claim can disrupt workplace efficiency by drawing resources away from core business, it may create bad publicity if the proceedings are mishandled and it may also lead to significant adverse financial consequences. Employment practices liability (EPL) insurance can limit this exposure.

EPL insurance indemnifies employers (and often their senior managers) against a wide variety of claims brought by their employees. Generally, this includes accusations of unfair dismissal, adverse action, sexual harassment and even breaches of contract. EPL insurance can cover the legal costs associated with defending a claim brought by an employee against their employer, as well as coverage for damages that may be recovered if the claim is successful. This type of insurance can ensure that companies are legally supported throughout difficult and drawn-out proceedings.

There are a number of factors to consider when choosing an EPL policy. Business needs may vary greatly and these differences should be reflected in the policy. For instance, directors' and officers' coverage may not be required in some workplaces that are traditionally blue collar.

Most insurance policies have exclusions. For example, some policies prevent employers from claiming cover for pre-existing issues. A policy may also specifically exclude particular types of claims or claims arising as a result of a particular arrangement. For example, breaches of specified period employment contracts or underpayment claims are often excluded. Any criminal behaviour in the workplace that may give rise to an industrial claim is also often excluded.

It is common that policies will require an insured to notify the insurer of a potential claim as soon as reasonably practicable. An insurer may also have clauses that allow them to have input regarding the conduct of any proceedings and, generally, the insurer will require their approval be given to any settlement agreement.

What are the benefits of EPL insurance?

EPL policies can be purchased as a safety net to supplement company policies, rather than as a remedy after an incident has arisen.

EPL insurance protects companies against the unexpected results of human resources mismanagement. The insurance can also alleviate the stresses attached to lengthy litigation. Although effective policies and procedures are necessary to reduce exposure to claims (and some insurers offer "hygiene checks" that review the current work environment and suggest alterations to practices to further protect companies), they do not completely eliminate the human resources risks. Finding an insurance policy that suits a business's needs reduces the negative consequences of employment law-related complaints. However all policies should be reviewed carefully and legal advice should be sought around exclusions and other issues as appropriate.

As the damages awarded for breaches of employment law continue to increase, there's no doubt businesses need to manage this risk. The best protection they can get combines excellent employment practices and procedures and the right EPL policy. With this combination, both the risk of claims and the negative impact of any unforeseen employment law complaints can be significantly reduced.

We would like to acknowledge the contribution of Sandra Kaltoum.