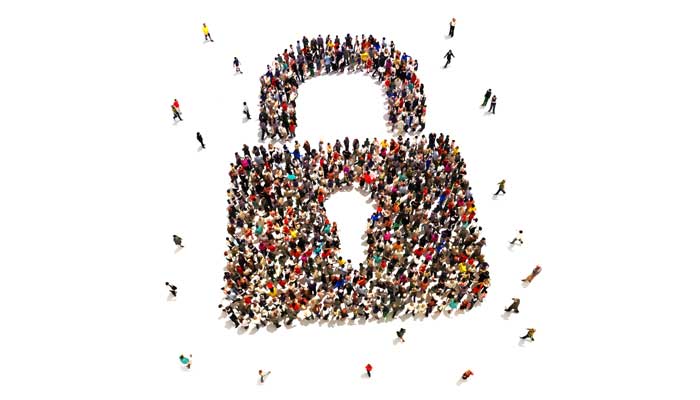 The Privacy Amendment (Notifiable Data Breaches) Act 2017 (Cth) (PA Act) was passed on 13 February 2017 and was assented to on 22 February 2017. This is the latest iteration of the long-awaited mandatory data breach notification law, first floated in 2013 with the Privacy Amendment (Privacy Alerts) Bill 2013 (Cth) but which lapsed when Parliament was prorogued before the federal election that same year.

In 2015, the Commonwealth Government released an exposure draft of the Privacy Amendment (Notification of Serious Data Breaches) Bill 2015 (2015 Bill) for public submissions, which closed on 4 March 2016. The PA Bill is similar to the earlier 2015 exposure draft but with some notable changes, including:

The amendments to be enacted by the new legislation will come into effect 12 months after assent or on an earlier date fixed by Proclamation—it is possible the amendments could take effect sometime in 2017.

The amendments will require a review of organisations' privacy and compliance programs, including in relation to identifying eligible data breaches and the responsibility for investigating any such breaches, and reviewing third-party processing and storage arrangements, and service contracts to ensure compliance with the reforms.

Failing to comply with the reforms could expose individuals to fines of up to $360,000 and $1.8 million for organisations. It follows that those bound by the Privacy Act 1998 (Cth) should begin working on compliance strategies sooner rather than later.

We would like to acknowledge the contribution of Edward Osborne.

16-05-2017| In this issue of Insurance Matters, we look at significant cases and recent developments covering property, cyber breaches, professional privilege, remote piloted aircraft and much more.