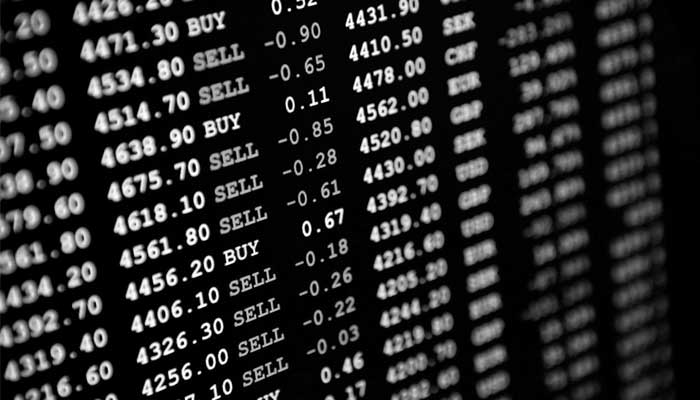 In the final days of the Federal Parliament, the Turnbull Government has enacted a package of tax reforms to give effect to the much-awaited new tax system for managed investment trusts (MIT).[1] According to the ATO, the "new rules are intended to reduce complexity, increase certainty and minimise compliance costs for MITs and their investors". The reforms are intended to open up Australian investment to more overseas investors, especially the large pension funds and life insurance companies looking for new investment opportunities.

Unfortunately with 190 pages of Explanatory Memorandum and 137 pages in the main Act, the reforms are not easily summarised and require a detailed analysis to determine the impact on local as well as foreign investors, venture capitalists, trustees, management investment companies and even custodians.

In addition to the tax reforms the Budget also contained investment reforms as part of encouraging foreign investment.

The Treasurer announced that the Government will introduce two new collective investment vehicles (CIV) for overseas investors to pool their funds with Australian funds managers:

Both vehicles will have flow-through status for tax purposes and similar eligibility criteria as the MITs, to encourage foreign investment when the APEC Asia Region Funds Passport Regime comes into effect on 30 June 2016.

The new CIVs will be required to meet similar eligibility criteria as managed investment trusts, such as being widely held and engaging primarily in passive investment.

Implications for trustees of MITs

Trustees will need to decide whether to become an AMIT knowing that the decision once made cannot be revoked and that Division 6B, which taxes corporate unit trusts similarly to companies, will be repealed with effect from 1 July 2016. Trusts that cease to be subject to Division 6B will be permitted to make franked distributions to unitholders until 30 June 2018.

In making the decision, trustees need to consider a number of issues including whether or not their Trust Deeds and constituent documents require modification before an election can be made.

Specific issues to be considered include determinations of whether:

Eligible investors will include:

Eligibility as an AMIT

To qualify as an AMIT a trust must:

The trust will be treated as a fixed trust for income purposes. Each entity that is a member of the AMIT for an income year is taken to have a vested indefeasible interest in a share of the income and capital of the AMIT throughout the income year. The replacement of the "present entitlement" model for distributing trust income will be a more streamlined process, as entitlements are attributed to unitholders based on their "clearly defined interests" and the statutory formula. AMITs with multiple classes of units will be able to treat each class of units as if it is a separate trust and apply the attribution method only to that class.

For income tax purposes, the trustee will be able to attribute taxable income, exempt income, non-assessable non-exempt income, tax offsets and credits to members on a fair and reasonable basis based on the interests in the trust document.

Additional obligations will apply to trustees of AMITs including the production of AMMA statements and their retention. AMMA statements must be given within three months of the end of the income year.

The "under and overs" regime will allow the trustee to reconcile variances between amounts attributed to members for an income year. Amounts that should have been attributed can be carried forward into later years on a character–by-character basis.

Benefits for members of an AMIT

Amounts derived or received by the trust and attributed to members will retain the character they had in the hands of the trustee, that is, character flow-through.

Members will be able to make arrival upward/downward or adjustments to the cost bases of the trust interest and so reduce uncertainty in relation to their taxation.

The AMIT transitional rules provide that tax free and tax deferred distributions paid on or after 1 July 2011 and before the starting time will be non-assessable if the trust becomes an AMIT for the starting income year. The exception is where distributions were included in the assessable income of a member.

Members must be given an AMMA statement that sets out the member's entitlements to assessable income, exempt income and non-assessable non-exempt income; tax offsets; discount and non-discount capital gains; dividends, interests, or royalties subject to withholding tax; and foreign source income.

Debt-like investments issued by the trust will be treated as debt interests for the purposes of working out if the MIT will qualify as an AMIT and applying the attribution model.

Before 1 July 2016 trustees need to consider these reforms and their implications in terms of an election to become an AMIT and, if so, what year should be the relevant starting year.

From a compliance perspective, trustees should conduct a detailed compliance audit to determine the impact of the AMIT Regime to assess if the trust is eligible to apply the AMIT reforms.

We can help you work your way through the reform maze including reviewing and modifying your trust documents and assisting with the compliance regulatory aspects of the reforms.

We would like to acknowledge the contribution of Mark Hickey Mark Hickey.