The compound issue of drug dependence and mental health

Susan is an experienced workplace lawyer who advises on compliance and regulatory matters relating to work health and safety (WHS) and heavy vehicle road transport. She also advises on building defect claims under the home building legislation. 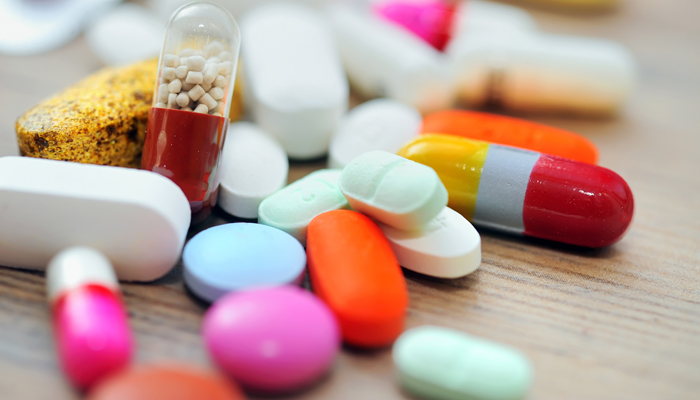 Drug use and drug dependence within and outside work hours has long been reported to have a significant impact on organisations in terms of work health and safety through absenteeism, low productivity, poor performance and accidents at work. However, workers with drug dependence problems may also be experiencing mental health issues.

Mental illness issues may develop before a worker's employment with a person conducting a business or undertaking (PCBU) or be caused by factors outside work. Being in the workplace may also cause undue stress, exacerbate or contribute to mental illness. Under the Work Health and Safety Act 2011 (Cth) all PCBUs must take steps to eliminate and minimise health and safety risks in the workplace, including psychological risks. This duty includes:

Drug dependence can be difficult to identify and manage in a workplace as often people will go to great lengths to hide their drug use. There are also competing interests that need to be balanced, that is, ensuring the ongoing health and safety of all workers and the public but at the same time protecting the privacy and welfare of the person suffering from mental illness and/or drug dependence.

Typically, the first step for a PCBU in addressing drug use/dependence and mental health issues in the workplace is to ensure that there are policies in place addressing these risks. But this is not enough. It is also essential that there are systems in place to verify that policies are being complied with and how non-compliance is identified and dealt with.

The complexities arising from compound issues of drug dependence and mental illness were recently highlighted in an inquest held by the Queensland Office of the State Coroner into the death of a nurse.*

The inquest heard that the deceased, a registered nurse, had previously survived a drug overdose using a drug (Fentanyl) taken from a patient and injected while at work. On that occasion, the nurse was formally suspended from work for six months and referred to a psychiatrist and psychologist. It is also understood that there were related criminal proceedings commenced against the nurse.

The nurse returned to work some time later with restrictions imposed on her by the Australian Health Practitioner Regulation Agency (AHPRA), including supervision, limitations on access to drugs, drug screening and regular reporting to AHPRA.

Upon returning to work and up until her death, there were a number of incidents or issues reported by the hospital to AHPRA concerning the nurse. These included allegations of the nurse taking medication from the hospital as well as concerns about her behaviour, such as reported erratic behaviour, poor patient management, long unexplained absences at work and suspicions of drug taking, including the discovery of syringes in a bathroom.

These incidents led AHPRA to implement a more restrictive management plan and to investigate whether the nurse's capacity to carry out work safely was "impaired". The nurse's colleagues were aware that the nurse was being investigated by AHPRA, however, the nature of the investigation, including the nature of the allegations and issues posed by the nurse, such as her suspected drug dependence, were not communicated to her colleagues.

Some time later, the nurse fatally overdosed on Fentanyl (most likely taken from the hospital) at her home.

The inquest canvassed a broad range of issues, including whether:

In the findings, the Coroner identified a number of shortcomings regarding the hospital's management of the nurse and the implementation and verification of its policies. The Coroner identified that a problem was "not the lack of a policy but how that policy is complied with and how non-compliance is identified and dealt with" as the hospital's "practice did not meet the required standard", which enabled the nurse to access restricted drugs.

The Coroner also referred to the hospital's competing interests of ensuring clear communication about AHPRA's supervision and support for the hospital's workers, ensuring the health and safety of workers and the public, while also protecting the welfare and privacy of the nurse. The Coroner made a recommendation that systems be implemented allowing for "better communication and support within a work environment where a staff member is being managed with respect to their health, which could include possible dependency/addiction". The Coroner also recommended that "if a staff member was maintained in a work unit with restrictions placed on their practice, the staff member would have to agree to disclosing restrictions to other staff members working with them as part of the agreement".

The death of the nurse may have been the subject of investigation by WorkCover Queensland. In view of the inquest's findings, a prosecution may be initiated against the hospital for failing to ensure the health and safety of the worker.

Unfortunately, this sort of a situation is a not-so-uncommon occurrence. In the findings, the Coroner referred to a number of instances where theatre technicians, nurses and anaesthetists over the years have died after accessing restricted medication at their workplace, with these incidents being the subject of coronial inquests.

* The name of the deceased has been intentionally de-identified.