The amendments to the EPA Act have commenced—what now?

Stephanie specialises in planning and environment law, with a particular focus on Land and Environment Court litigation and assisting local government clients to understand their statutory duties and powers. 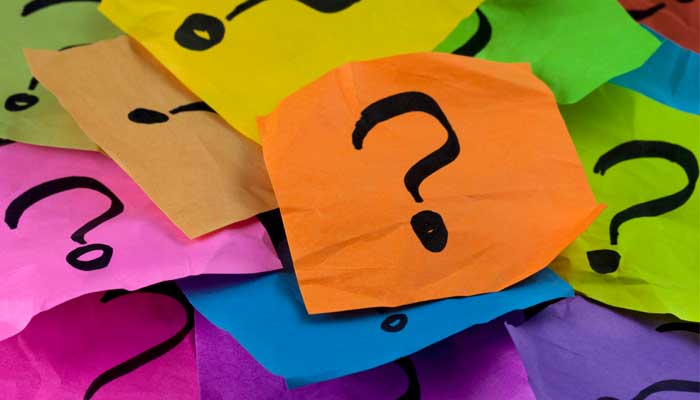 Part 2 of the Savings Regulation includes the following transitional arrangements:

When will the new obligations of the Act commence?

The amendments to the EPA Act have all commenced, however, the Savings Regulation provides different commencement dates for some of the new obligations. The relevant dates are set out below:

What if a Notice of Intention (NOI) to issue a s 121B order was issued before 1 March but the order was not yet issued?

As references in any document (which would include a NOI) to the provisions of the EPA Act that have been renumbered or relocated are taken to be references to the corresponding renumbered provision, it may be open to the Council to issue the formal order under section 9.34. This may, however, depend on the type of the order. Councils must ensure any order issued under section 9.34 is the same as the type of order specified in the NOI (comparing the previous section 121B to the new Part 1 of Schedule 5). If there is doubt, to reduce the risk of the order being challenged, Councils should seek advice or consider reissuing the NOI under clause 8 of Schedule 5 of the EPA Act.

When is a subdivision works certificate needed?

When do consent authorities need to start providing a statement of reasons?

Consent authorities will need to publicly notify both a statement of reasons and how community views were taken into account for all determinations (that is, for both refusals and grants of consent) of development applications (including modifications) and decisions to issue an approval or carry out development under Division 5.1 made from 1 July 2018.

Should delegations be updated?

While the renumbered sections of the amended EPA Act are taken to be references to the corresponding previous provision, councils should update their delegations to the General Manager (and from the General Manager to Council staff) to include the new section references, the new types of development control orders and certificates as well as any new functions under the EPA Act.

What are the appeal rights for DAs pending or determined before 1 March?

The Savings Regulation does not include any provisions relating to pending DAs. An appeal would, therefore, be commenced under the new section 8.7 and 8.10 of the EPA Act. Under section 8.10 of the EPA Act, an appeal can be made within six months after the date the decision appealed against is notified or registered on the NSW planning portal. As the planning portal does not yet provide a facility for registration, the time to appeal starts to run from when notice is given to the applicant. The deemed refusal periods prescribed by clause 113 of the Environmental Planning and Assessment Regulation 2000 have not changed.

If you have any further queries about the EPA Act and Savings Regulation, please contact Alan McKelvey or Stephanie Nevin.