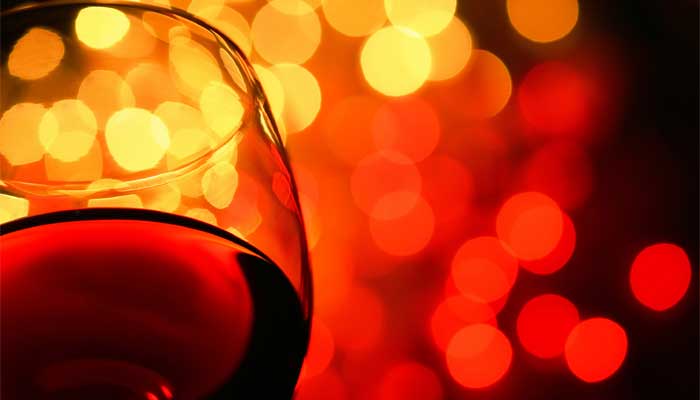 Following a string of unfair dismissal claims involving breaches of drug and alcohol policies, the Fair Work Commission (FWC) has affirmed that the provision of a safe working environment is the paramount concern.

Bennett v Viterra Operations Pty Ltd [2017] FWC 665 (Viterra), along with other recent decisions, reinforces that, in high-risk work environments with strong safety cultures, health and safety considerations outweigh other factors that may otherwise characterise a dismissal as harsh, unjust or unreasonable.

Mr Bennett had been employed by Viterra (and its predecessors) in Port Lincoln, South Australia, for 19 years and had an unblemished employment record. His workplace duties as a full-time grade three operator/electrician included high-risk operations such as managing electrical systems of up to 415 volts and working on elevated platforms, trucks and boats. He also held a permit and licences to operate truck-mounted cranes.

On 23 August 2016, Mr Bennett presented for work at 7am, having consumed three to four pint-sized[1] glasses of red wine the previous night. He was selected for random alcohol breath testing and received two positive results at 7.07am and 7.25am, with readings of 0.043 and 0.040 respectively – double the level prescribed by the policy. Consequently, he was stood down without pay.

Mr Bennett was surprised by the results and sought an independent assessment. During subsequent disciplinary discussions, he advised his employer that, for various reasons, he was metabolising the alcohol at a much slower rate than would be considered normal and would never have attended work had he believed there was a chance he could still be over the policy limit.

Mr Bennett argued his dismissal was unfair because:

Viterra countered, submitting the dismissal was fair because:

Commissioner Platt found Mr Bennett's breach of the policy constituted a valid reason for dismissal. Acknowledging the inherently high risk associated with Mr Bennett's role, the commissioner accepted Viterra's claim that it placed a high level of importance on safety, evidenced by the company's policies and handbook initiatives.

The commissioner also accepted Viterra's evidence that it enforced the policy consistently with other employees.

The commissioner was not satisfied there was sufficient evidence to show that Mr Bennett committed a breach of trust by allegedly failing to provide a consistent account of the amount of wine he had consumed the night before. The commissioner also did not accept that Mr Bennett sought to mislead Viterra, however denied the application for remedy for unfair dismissal nonetheless.

Viterra is one of many recent decisions involving breaches of drug and alcohol policies in high-risk workplaces. In Hafer v Ensign Australia Pty Ltd [2016] FWC 990, Mr Hafer was dismissed from his job in a gas field after returning a positive drug test result in breach of the company's zero tolerance policy. Mr Hafer's unfair dismissal application failed despite some procedural deficiencies in the company's approach to the termination.

In another example, Metro Quarry Group Pty Ltd v Ingham [2016] FWCFB 47, Mr Ingham was selected for random alcohol breath-testing and returned a positive reading of 0.013. He was dismissed on the basis that allowing him to continue working would be a breach of the company's duty of care to him and his fellow workers. The commission agreed with the firm approach taken by the company.

These cases suggest the commission is inclined to prioritise the enforcement of a prudent health and safety policy over competing considerations such as employee tenure, age, prior unblemished records, or procedural deficiencies in the employer's dismissal process.

A no-nonsense, consistent approach is key

In Viterra, the company's policy was clear and the disciplinary process was followed to a tee. The three cases above further emphasise that employers need to ensure employees are aware of company policy and maintain a consistent, no-nonsense approach to disciplinary action across the board.

Breaches of company safety policies and standards will constitute valid reasons for dismissal if:

This article was originally published in the August 2017 issue of Proctor and is republished here with their kind permission. Click here to read the article.

[1] Equivalent to a schooner-sized glass in Queensland.

We would like to acknowledge the contribution of Sara McRostie and Mason Fettell.