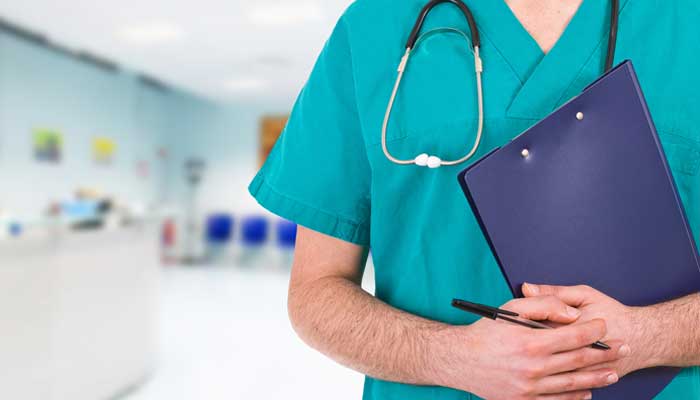 The Wrongs Act 2015 (Vic.) (Wrongs Act) has recently been amended, with several important changes being made to personal injuries legislation in Victoria. The changes are based on a number of recommendations produced by the Victorian Competition and Efficiency Commission (VCEC) in its review of Victoria's personal injuries legislation, contained in its final report Adjusting the Balance: Inquiry into Aspects of the Wrongs Act 1958.

The amendments are significant as they provide claimants with access to increased damages awards and compensation and they apply retrospectively.

The key changes are:

Lowering the impairment level threshold for psychiatric and spinal injuries

Claimants are now entitled to access damages for their loss of capacity to provide care for others.

For a claimant to access this head of damage, a Court must be satisfied:

The Court now has the power to stay proceedings in which the claimant is seeking non-economic loss until the claimant has served a Certificate of Assessment and all other information required to accompany the Certificate, which includes the prescribed information set out in s 28LT of the Wrongs Act.

This is a welcome amendment for defendants, as it promotes efficient and effective litigation.  Defendants can now avoid incurring significant defence costs in cases where the claimant does not ultimately satisfy the "significant injury" threshold, so as to entitle them to non-economic loss, and their economic loss claims do not justify the matter being litigated.

Impacts of the changes on insurers and self-insurers

The amendments contain significant changes that will impact insurers/underwriters and self-insurers when fixing insurance premiums and assessing claims.

It is anticipated the number of personal injury claims will increase, notwithstanding that personal injury claims in Victoria appear to be disproportionate to those in other states and territories. The new higher awards and heads of damage will also likely result in the quantum being claimed and the awards made by the Courts increasing.

This will increase insurers' exposure to personal injury claims in Victoria and likely see them pass this increased risk on to their insureds by way of increased premiums. The VCEC has estimated public liability and professional indemnity insurance premiums will increase by up to 5% as a result of these amendments.

We would like to acknowledge the contribution of Gihan Wijeratne and Brooke Grealy.