Rescinding off the plan contracts 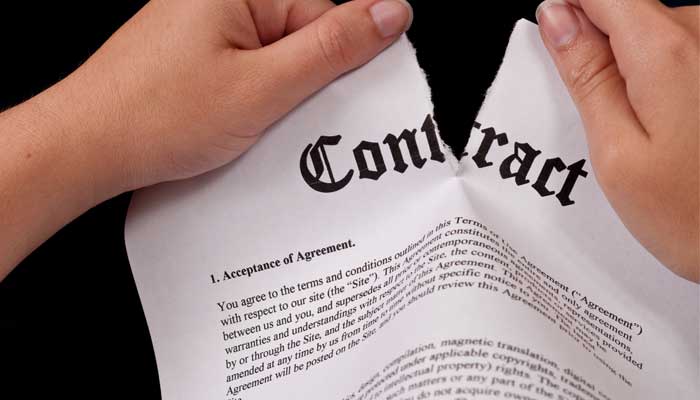 The NSW Supreme Court has upheld a developer's rescission of 34 off the plan contracts to be in line with the contract's sunset clause in Wang v Kaymet Corporation Pty Ltd [2015] NSWSC 149.

Between November 2009 and April 2010, the plaintiffs exchanged contracts with the developer and defendant, Kaymet Corporation Pty Ltd, for the purchase of residential apartments in Wolli Creek.

Completion of the contracts was subject to registration of the relevant strata plan. Each contract contained a condition that the developer use its "reasonable endeavours" to register the strata documents by the sunset date (30 months from the date of exchange).

The contracts also contained a sunset clause stating either party could rescind the contract with written notice at any time before the strata plan was registered, if the strata documents were not registered by the sunset date.

In 2013 and 2014 the developer invoked the sunset clause to rescind the 34 contracts.

The plaintiffs initially argued that the developer deliberately delayed work on the project so that it could rescind the contracts and sell in the rising market. Despite it being common ground that the apartments were worth more, this line of argument was not pursued by the purchasers. The purchasers argued that the developer was not entitled to rescind the contracts because they had failed to use their reasonable endeavours to register the strata documents by the sunset date.

For the purchasers to be successful, the Court held that they had to establish:

The purchasers argued there were 10 different periods of delay where the developer had failed to use reasonable endeavours to register the strata documents by the sunset date.

The Court was persuaded that the defendant failed to use reasonable endeavours in only one of these 10 periods, being a six-week delay in piling works. However, this delay did not constitute breach of the sunset clause because the purchasers failed to demonstrate this delay caused the delay in registering the strata documents.

The developer relied on a number of reasons to explain the delays, including availability of equipment, congestion and access issues to the site, effective height issues, delays caused by the local council, the "water logged site" and delays caused by wind and rain.

The Court accepted the developer's evidence and held that the purchasers had failed to prove the developer had not used reasonable endeavours to register the strata documents. The developer was therefore entitled to rescind the contracts in line with the sunset clause.

For purchasers of off the plan apartments, this decision demonstrates that it is up to them to prove a failure of reasonable endeavours on the developer's part and unreasonable delays regarding sunset dates.

While this decision has been welcomed by developers who, subject to being able to provide reasons for delays, can rely on sunset clauses to rescind off the plan contracts, the NSW Government has announced plans to restrict the use of sunset clauses in off the plan residential contracts.

We would like to acknowledge the contribution of Ellen Locke and Emanuel Oros.