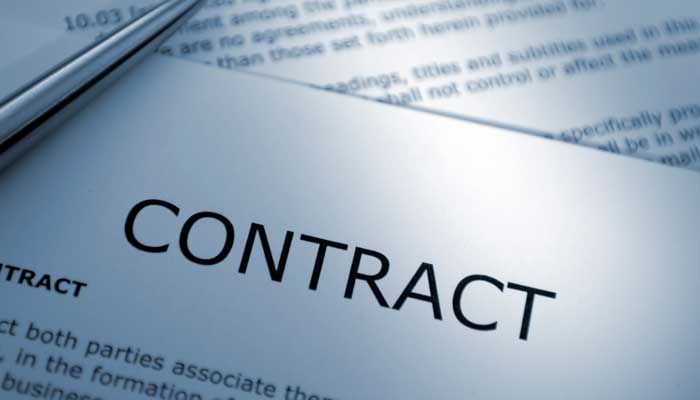 The traditional model of contracts is that of a contract of supply of goods or provision of services.  These contracts have a short life.  They are signed, the goods are supplied or the services are provided, payment is made, the contract expires or is discharged, and the parties walk away (hopefully happy).

In the resources sector, there are an increasing number of contracts that one (or both) parties may not want to follow the traditional model.  This is because resource companies have an inherent relationship with landowners and other stakeholders that exists outside of any contractual relationship between them.  This relationship exists, and will continue to exist, whether or not there is a contract between the parties.

These inherent relationships often arise because of the mere fact that resource projects exist over land in which other parties have concurrent rights.  For example, the relationships may exist between:

In these inherent relationships, the rights of the parties may not always be well defined in statute or at common law.

Resource companies and landowners or other stakeholders often enter into contracts with the intent of refining the pre-existing relationship and adding important clarity to each party's rights.  Contracts of this nature (relationship contracts) may add in details such as land access processes, rights to plant and equipment at the end of project life, processes to enable concurrent operations to be carried out on the land, indemnities and rehabilitation or restoration obligations.  These relationship contracts are inevitably better for both parties than would be the case if the parties haven't entered into the contract.

The question of termination

As any relationship contract enhances the pre-existing relationship between the parties, it is important to question whether the relationship will be diminished by terminating the contract.

Termination by either party for whatever reason can defeat some or all of the purposes of the agreement and could frustrate the relationship until a new agreement is reached.

If the parties decide that they do not wish for their relationship agreement to be terminated, they need to be careful in the drafting of their agreement.

Courts have recognised that the common law rights of termination can be displaced by agreement between the parties.  But if the parties wish to do so, clear words are required.

The exclusion of termination rights does not mean that parties have a licence to breach the contract at will as consequences will still flow from any breach.  The exclusion of termination rights is simply a way to ensure that the contractual enhancements to the pre-existing relationship remain in place for the benefit of both parties for the duration of the relationship.

Termination is not the only stick that an innocent party can wield in the event of a breach by the other party.

If termination rights are to be excluded, the parties may need to include other provisions in the contract to deal with breaches. These could include ensuring that there is an adequate damages regime, which may involve indemnity clauses.  The parties may also wish to include review clauses to evaluate the performance of the contract at set times in the future and may also wish to consider dispute resolution clauses.  These mechanisms can help to ensure that breaches are properly dealt with and ideally ensure that they won't occur again.  After all, the parties are likely to have a long relationship and need to find ways to live with each other even after a breach.

What this means for the industry

If you are a resource company, or entering into a contract with a resource company, you should consider whether the contract you are about to enter would be best to continue for the duration of any relationship that the parties are going to have.  The temptation to be able to exit the contract if the other side is in breach will need to be seriously considered and the first instinct of retaining the right to terminate may need to be overcome if termination were to mean that you may forgo some benefit in the future.

If termination is to be excluded, then the contract needs to clearly say so.  And alternate remedies or processes need to be inserted to ensure that any innocent party has adequate remedy or recourse in the event of a breach.  This may require some creative drafting and result in some customised remedies for the parties.