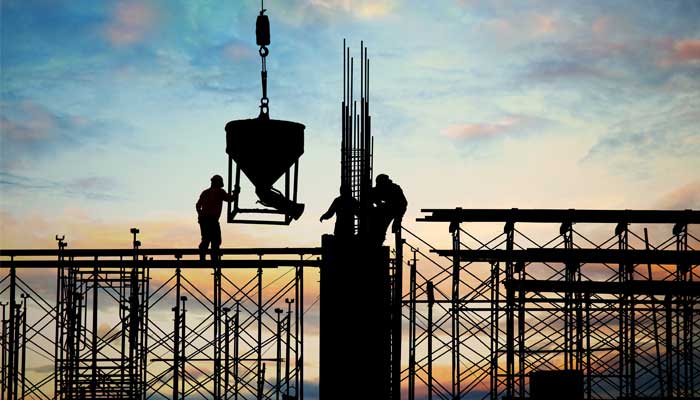 The Supreme Court decision of Kabic v Workers Compensation Nominal Insurer (No 3) [2017] NSWSC 1281 has provided useful guidance on considerations that are likely to be important in determining the liability of various parties on a construction site, including injured workers, for accidents that occur. In doing so, the case highlights the precautions employers, labour hire companies and contractors should exercise to minimise or avoid exposure to liability claims and reminds workers of their responsibilities for their own safety.

The Plaintiff, Mr Kabic, was a formwork labourer employed by a labour hire company, Caringbah Formwork Pty Limited (Caringbah). His labour was lent to Calcono Pty Ltd (Calcono), which was sub-contracted to undertake formworks as part of the redevelopment of the Redfern RSL. The principal contractor for the works was Deicorp Pty Ltd (Deicorp).

On 26 May 2011, the Plaintiff fell from a raised wooden platform on the construction site. He contended that the platform was exposed to the elements, was slippery when wet and did not have appropriate cross-braces that he could have grabbed onto when he slipped to prevent his fall. While these factual matters were contested, Justice Button ultimately accepted Mr Kabic's evidence on these issues.

The Plaintiff sued Caringbah, Calcono and Deicorp, alleging that each was liable in negligence. He succeeded only against the host employer Calcono, which directly controlled the Plaintiff's work and which the Court found should have appreciated the hazards associated with the tasks it required Mr Kabic to undertake on the day of the accident.

Caringbah, the Plaintiff's actual employer, was not liable for the following reasons:

The principal contractor, Deicorp was also not considered liable because:

Although succeeding in his claim against Calcono, a finding of 33.3% contributory negligence was made. Justice Button found Mr Kabic knew from common sense and experience at other building sites that he should not work in the rain and his own responsibilities with regard to work safety had been emphasised by Deicorp and Calcono. His Honour acknowledged that workers can be reluctant to effectively refuse to work but suggested the Plaintiff did not need to take such a drastic step to look after his own safety. Rather, his Honour found that he could have drawn his foreman's attention to the state of the wood and proposed that he undertake other work until it dried, proposed an extra break with a later finishing time, requested a towel be provided so he could wipe down the platform or taken "some other reasonably practicable ameliorative step". Although discretionary considerations inform the apportionment of liability, many might consider the extent of the contributory negligence found in this case to be quite harsh on the Plaintiff.