Sharon is a trusted and experienced contracting and procurement lawyer, with a focus on intellectual property. 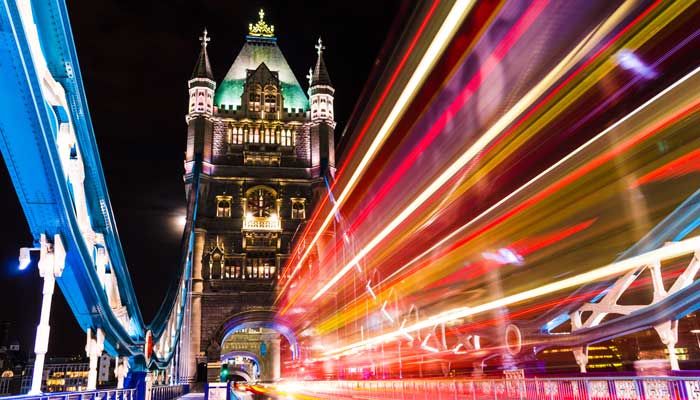 In yet another twist to the repercussions of the 2013 High Court decision Andrews v Australia and New Zealand Banking Group (Andrews), which threw the law of penalties into confusion, the United Kingdom Supreme Court (UKSC) has handed down a decision expressly disapproving Andrews.

Recap of the Andrews decision

Ultimately, the Court held that a payment could be a penalty even if there was no breach of contract (see our previous article, What the Andrews decision means for your agency's agreements). In coming to this conclusion, it reversed its previous decisions and underlying reasoning on the issue, several recent Court of Appeal decisions and the generally accepted position in Australia. This new position was based on the Court's formulation of a threshold test for a penalty, which provided that:

In essence, the Court held there is a distinction between a collateral stipulation to secure the performance of a primary obligation, which is a penalty, and a payment in return for further services or accommodation, which is not a penalty. The decision creates great uncertainty because, although it provides a threshold test, it gives very little guidance on the criteria to be applied to determine whether a provision is in fact a penalty.

Each of these propositions are controversial and, due to the lack of guidance in the decision, creates a high degree of uncertainty in their application.

Additionally, the Andrews decision has led many to question the status of a number of commonly used commercial terms, including:

How the courts have applied Andrews

As business and the courts have grappled with the implications of the Andrews decision, the approach of most courts has been to recite the Andrews test of when a provision could be a penalty but then apply the previous law, with little analysis of whether the provisions in question actually meet the Andrews test.

What did the United Kingdom Supreme Court say about Andrews?

In its judgment in Cavendish Square Holding BV v Talal El Makdessi and ParkingEye Limited v Beavis UKSC 67 (Cavendish and ParkingEye), the United Kingdom Supreme Court considered the Andrews decision as part of its wider consideration of the doctrine of penalties applicability.

The UKSC did not agree with the decision in Andrews. This in itself does not mean that the High Court will revisit its decision, as there are numerous areas of law where Australia and England now diverge. However, the UKSC went further and questioned the correctness and underlying reasoning of the Andrews decision, including stating that:

The UKSC summarised the impact of the decision, stating "potential assimilation of all of these to clauses imposing penal remedies for breach of contract would represent the expansion of the courts' supervisory jurisdiction into a new territory of uncertain boundaries, which has hitherto been treated as wholly governed by mutual agreement".

While the High Court is not bound by the UKSC, the UKSC's decisions have strong persuasive force. Further, given the explicit criticism of the High Court's underlying reasoning, when the next penalties case is decided by the High Court (expected to be early this year) it is likely to elicit a clear position and significant guidance.

We will keep you informed of developments in this area.

We would like to acknowledge the contribution of Ashley Cahif and Holly McAdam to this article.

26-02-2016| In this issue, we examine the proposed changes to be introduced under the Privacy Amendment (Notification of Serious Data Breaches) Bill 2015, which—if passed—will require entities to notify individuals and the Privacy Commissioner if a serious data breach has occurred.