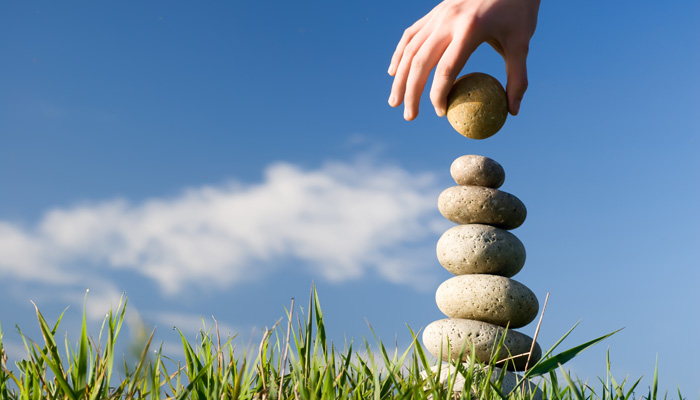 It's rare for an award of costs to be made against a party following litigated general protection matters under the Fair Work Act 2009.[1]

The ruling has significant impact for lawyers because it highlights issues surrounding defective court documents, the problems parties often face in preparing for trial in adverse action and breach of contract proceedings, and the difficulties parties encounter when seeking to recover costs in this jurisdiction.

It also subtly reminds parties not to fall into the trap of accusing the opposing party of conduct that they have also engaged in.

Mr Tsilibakis joined Transfield as a team leader in 2011 and was responsible for securing construction and maintenance employees for Transfield to supply to Santos Ltd, for work at its projects at Cooper and Eromanga Basins, which involve extensive petroleum and natural gas deposits, in south-west Queensland and north-east South Australia.

In his application, Mr Tsilibakis alleged that Transfield had contravened s340 of the Fair Work Act (the Act) by terminating him on 9 August 2013, with immediate effect, purportedly because his position had become redundant. Mr Tsilibakis maintained that the termination was in fact because he had made a complaint of bullying and harassment against his immediate supervisor.

On 21 July 2015, Justice White dismissed all aspects of Mr Tsilibakis's claim, finding that Transfield had not engaged in adverse action when it made him redundant in August 2013 and by not re-employing him elsewhere in the organisation.[4]

The court discussed the application of s570 of the Act and observed that the provision reflected a legislative policy intended to protect parties to proceedings from orders for costs, so that parties with a genuine grievance do not abandon seeking a remedy due to fear of an adverse costs order.[5]

Justice White cited Council of Kangan Batman Institute of Technology and Further Education v Australian Industrial Relations Commission,[6] reminding the parties that instances when costs will be awarded under s570 of the Act are likely to be exceptional and, further, that the question of whether a party's act or omission was unreasonable and caused the other party to incur costs is to be resolved by examining the circumstances of each case.[7]

The court noted that, even if a party's conduct during the litigation process is shown to be genuine but misguided, inefficient, untimely or tardy, this alone is not determinative of whether the party acted unreasonably.[8]

" ...there would be an incongruity in doing so given that Transfield's own non-compliance with the pre-trial programming orders caused expense and inconvenience to the applicant, but in respect of which the applicant has not made any claim."[10]

This decision is a timely reminder that lawyers and law firms must remain particularly vigilant when preparing and responding to applications, claims and pleadings in general, if they wish to avoid an assertion that their clients have not come to the table with 'clean hands', when seeking costs against an opposing party for unreasonable acts or omissions.

This article was originally published in the December 2015 edition of Proctor. Please click here to view the original version of this article.

We would like to acknowledge the contribution of Stephan McMurray.