Pain and restriction enough for a claim 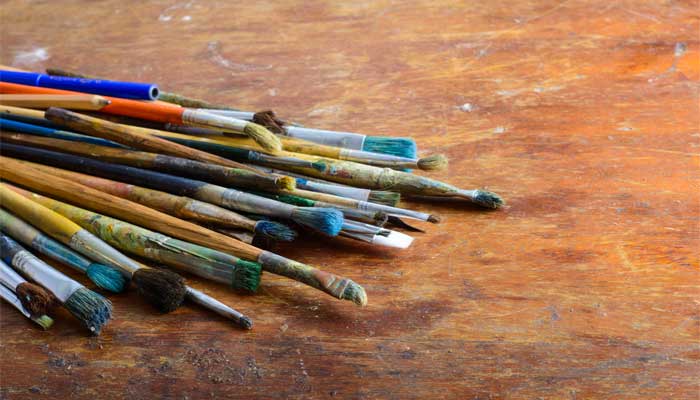 The decision of Avery v Victorian WorkCover Authority [2017] VCC 739 has confirmed that reporting constant pain, coupled with some restriction on recreational, grooming and household activities, is enough to bring a claim for pain and suffering against WorkerCover for a workplace injury. This will be the case where independent medical evidence suggests the plaintiff only has residual symptoms and mild restrictions.

Kerry Anne Avery, the Plaintiff, worked in an administrative capacity in Warrnambool Hospital's pathology department. On 15 July 2014, she tripped when walking through the histology department to return to her office and fell landing heavily on her outstretched right arm. In April 2015, she underwent surgery for an injury to her right wrist, which was followed by hand therapy.

By August 2015, Ms Avery had returned to full employment duties and hours, however, she continued to be "troubled" by ongoing problems with her right wrist. She argued this resulted in a drastic restriction on her ability to engage in weight training, playing the piano and knitting. She also had difficulties cooking and carrying out domestic activities.

Medical evidence submitted by a rheumatologist for WorkCover described the injury as mild, with residual symptoms that only warranted 5% whole person impairment (WPI).

Ms Avery submitted evidence from an orthopaedic and general surgeon who described her dominant right hand as "permanently maimed" and assessed her WPI at 22%.

Judge Macnamara found the Plaintiff met the test in Sutton v Laminex Group Pty Ltd [2011] VSCA 52 for pain and, while it was not the strongest case, accepted the difficulty she faced in grooming and performing household duties as well as the restriction on her recreational activities and general enjoyment of life. In granting leave, Judge Mcnamara said the case was "far from the clearest case [but]...is just sufficient."