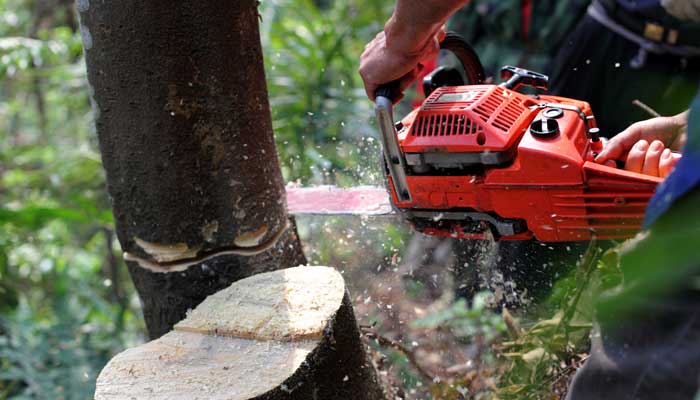 The Land and Environment Court's decision of Chief Executive of the Office of Environment and Heritage v Turnbull (No 4) [2016] NSWLEC 65 (Turnbull No. 4) is a recent and rare example of Class 4 proceedings being brought to restrain a breach of s 12 of the Native Vegetation Act 2003 (NSW) (NV Act).

Section 12 of the NV Act makes it an offence to clear native vegetation unless the clearing is carried out in line with either a development consent or a property vegetation plan.

More commonly, proceedings to restrain a breach of s 12 of the NV Act are brought by way of criminal prosecution in Class 5. The main objective of Class 5 is punitive in nature, whereas Class 4 aims to restrain and remedy any environmental harm arising from the offence.

The Respondent, Mr Turnbull, was the owner of a property known as "Colorado", located north east of Moree. Colorado was used extensively for grazing and cropping.

The Respondent, along with his son and daughter-in-law, had previously brought a Class 1 appeal against directions made by the Office of Environment and Heritage (OEH) to repair damage caused by clearing carried out on Colorado between 1 November 2011 and 18 January 2012 (Class 1 Appeal).

In the Turnbull No. 4 decision, the OEH commenced Class 4 proceedings, contending that the Respondent was responsible for clearing 508 ha of native vegetation on Colorado in contravention of s 12 of the NV Act.

The Respondent admitted that native vegetation had been cleared on Colorado during that time but disputed the extent to which the clearing had occurred, claiming that only a little under 30 ha had been cleared.

The OEH sought several orders, including:

Given the Respondent accepted he had cleared native vegetation in contravention of s 12(1) of the NV Act, Justice Craig focused on the following two issues:

The extent to which the Respondent contravened the NV Act

Evidence was given by Mr Spiers, a natural resources officer employed by the OEH, and Dr Jenkins, a consultant retained by the Respondent, as to the extent of the clearing. Dr Jenkins estimated that an aggregate area of 308 ha had been cleared, however, he had been instructed by the Respondent to disregard an area totalling 198 ha. Given Mr Spiers calculated an area of 506 ha had been cleared, there was no material dispute between the experts as to the extent to which clearing had taken place.

All experts were in agreement that the clearing constituted "significant environmental harm". The experts also agreed remediation was required and, therefore, Justice Craig was satisfied that an order for that work should be made to remedy the Respondent's contravention of s 12 of the NV Act. His Honour also made an order that the Respondent comply with the remedial direction made in the Class 1 Appeal.

Whether making a restraining order is required

Due to the Respondent's history of non-compliance with the NV Act, Justice Craig found he could not rely on the Respondent's assurance that he did not intend to contravene the NV Act in the future and a restraining order was made under s 41(5) of the NV Act.

It is interesting to note that s 41(2) of the NV Act is in similar terms to the open standing provision in s 123 of the EPA Act. Section 41(2) of the NV Act provides as follows: "Any person may bring proceedings in the Land and Environment Court for an order to remedy or restrain a contravention of this Act, whether or not any right of that person has been or may be infringed by, or as a consequence of, that contravention".

Given the wording of the above provision, it is clear that it is open to any person, including a local council to bring Class 4 proceedings under s 41(2) to remedy and restrain a contravention of the NV Act (as occurred in Turnbull No. 4).

We would like to acknowledge the contribution of Amaya Fernandez.