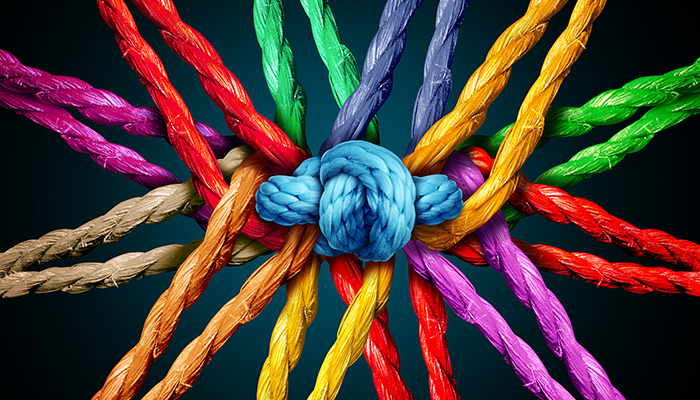 The Australian Financial Complaints Authority (AFCA) began operating as a one-stop shop for financial disputes and started taking complaints in November 2018. We discuss some of AFCA’s key features that you need to know about.

How did AFCA come about and how is it set up?

On 3 April 2017, an expert panel chaired by Professor Ian Ramsay of the University of Melbourne published the Final Report of the Review of the financial system external dispute resolution (EDR) and complaints framework (the Ramsay Report). The Report was the first comprehensive review of the financial system’s EDR framework and made 11 recommendations for reform—all of which were accepted by the Turnbull Government.

The Ramsay Report’s central recommendation was that there should be a new single EDR body for all financial disputes (including superannuation disputes) to replace the Financial Ombudsman Service (FOS), the Credit and Investments Ombudsman (CIO) and the Superannuation Complaints Tribunal (SCT).

On 9 May 2017, in response to the Ramsay Report, the Government introduced the Treasury Laws Amendment (Putting Consumers First – Establishment of the Australian Financial Complaints Authority) Bill 2017 and announced it would create a new EDR framework with AFCA acting as a one-stop shop to deal with all financial disputes. This will also ensure consumers and small businesses have access to free, fast and binding dispute resolution.

The way AFCA is set up is such that it:

Determinations of AFCA are binding on members and the EDR scheme is free to complainants when they lodge a complaint.

What are AFCA’s monetary limits?

When reviewed in the Ramsay Report, the FOS and CIO’s monetary limits of $500,000 and compensation caps of $309,000 were considered no longer fit for purpose as they were out of step with the value of some financial products (resulting in a gap in EDR coverage). The panel also found that small businesses did not have adequate access to EDR because of the monetary limits and compensation caps in place.

Now that it is operational, AFCA has significantly increased these monetary limits, including:

Where an IDR response has not been provided when the complaint is initiated, AFCA will refer the complaint back to the financial firm for a final opportunity to resolve it via IDR within a defined timeframe (with the exception of death benefit complaints within superannuation). AFCA will register and track the progress of complaints referred back to IDR, and has the power to determine a complaint where the financial firm fails to resolve it within a set timeframe.

To improve IDR transparency, financial firms will be required to report to ASIC on their IDR activities, including outcomes for consumers on complaints resolved through IDR. ASIC will be able to publish data on IDR activity at an aggregate level and, at its discretion, a firm level. This will allow consumers to determine the effectiveness of a financial firm’s IDR process.

What are AFCA’s rules and guidelines?

Similar to the way in which FOS operated, AFCA is governed by rules and operational guidelines.

The AFCA Rules were approved by ASIC on 6 September 2018 and include:

Have the decision-making requirements changed?

The AFCA decision-maker must consider the:

Previous AFCA (or predecessor scheme) determinations will not be treated as precedents, however AFCA states it will seek to apply consistent decision-making, and will publish case studies and determinations in a similar manner to the way FOS determinations were published—with party names removed.

AFCA will use decision-making panels to resolve disputes where necessary. Factors to be considered when deciding whether to use a panel include:

Can it join other parties?

In dealing with complaints (other than superannuation complaints), AFCA may decide at any time that it is appropriate to join another financial firm as a party to a complaint.

What are the rights of appeal?

How can matters be referred to appropriate authorities?

AFCA will have powers to refer matters to the authorities where:

AFCA must refer such matters to APRA, ASIC and/or the Commissioner of Taxation.

What are the transitional arrangements?

Although AFCA is now operational, all existing unresolved matters under the FOS scheme will continue to be considered under their respective Terms of Reference by AFCA until they are resolved.

Complaints about AFCA’s service and reporting

Increased monetary limits and compensation caps will mean more consumers and businesses will gain access to the one-stop EDR scheme run by AFCA. The establishment of AFCA should address the existing overlap between these three bodies and resolve consumer confusion by reducing complexity.

AFCA’s principles include providing a scheme that is accessible to complainants—independent, impartial and fair as well as being efficient, effective and timely. AFCA seeks to be cooperative, proceed with a minimum of formality and be as transparent as possible.

It remains to be seen whether the new one-stop shop EDR framework will be more effective and faster than previous EDR frameworks. If it is to achieve transparency, AFCA will have to publish information that will allow consumers and financial firms to determine whether or not these objectives have indeed been met.

We would like to acknowledge the contribution of Wen Wen Qiu and Ryan Lee.