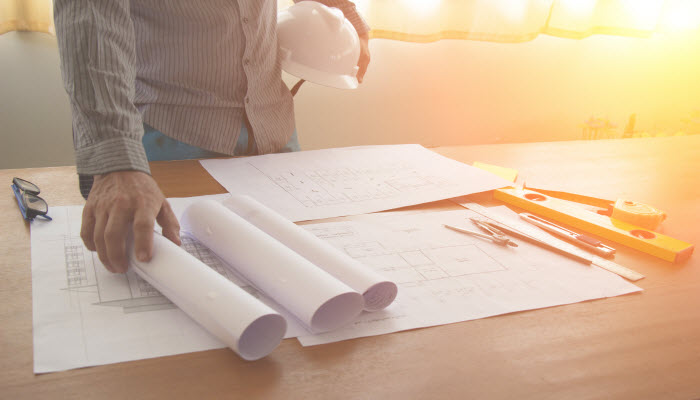 The Amendment Act removes the Building and Construction Industry Security of Payment Act 1999 (NSW) (Act) exemption of contracts for residential building work for a person who intends to reside in the premises from the application of the Act. This exemption is reinstated by the Amendment Regulation so that the exemption will continue to apply.

The Amendment Act makes substantial changes to the Act regarding penalties and offences.

Increases to existing penalties for corporations in relation to supporting statements

The Amendment Act adds a new Part 3A to the Act, containing new investigation and enforcement powers relating to information gathering as well as entry to premises. These powers are given to authorised officers appointed under Part 3A or investigators under the Fair Trading Act 1997 (NSW). Offences are created in relation to the exercise of these powers, which provide for maximum penalties of between 40 and 500 penalty units for corporations and 20 to 100 penalty units for individuals—depending on the offence.

We would like to acknowledge the contribution of Esther Posel.