Not quite out of the danger zone: Extending time limits for unfair dismissal claims

Daria is an employment and work health and safety (WHS) lawyer. In her seven years of practice, she has achieved significant outcomes for clients in state and federal jurisdictions including defending unfair dismissals, assisting clients facing safety prosecutions and settling discrimination claims negating the need for trial. 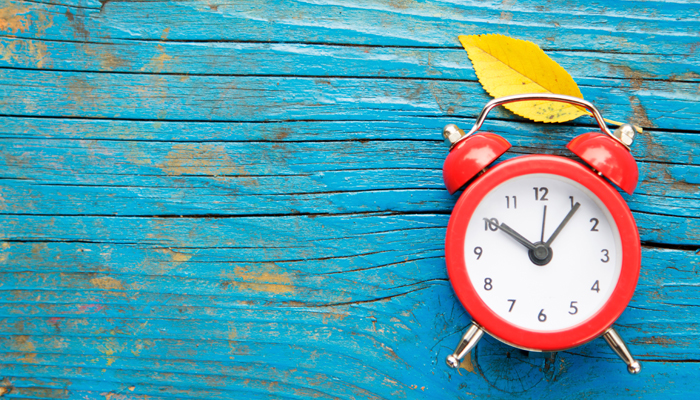 As an employer, you have most likely experienced that nervous 21 day wait for a potential unfair dismissal claim after terminating an employee. No doubt you breathed a sigh of relief when the time limit passed and no claim was filed. If a claim is not lodged within 21 days then employers are usually out of the danger zone. However, recent decisions have highlighted that this is not always the case.

Until now, the Fair Work Commission (FWC) has been reluctant to exercise its discretion to extend the time limit for filing an unfair dismissal application. Increasingly, the FWC has been granting extensions to employees who have been delayed in making a claim because of illness.

Section 394(3) of the Fair Work Act 2009 (the Act) provides that the FWC has discretion to extend the 21 day time limit for filing an unfair dismissal application if there are "exceptional circumstances". In determining whether to exercise this discretion, the FWC must consider a range of factors, including the reason for the delay, the merits of the application and any prejudice to the employer. In this article, we examine extensions of time sought where the reason for the delay is the applicant suffering an illness.

The granting of an extension always turns on the facts and circumstances of the individual case. The FWC has generally taken a strict approach to out-of-time applications. Where illness is the reason for the delay, an extension would only be granted if the employee was prevented from making an unfair dismissal claim until the date the claim was lodged— and this required the employee to essentially be totally incapacitated by their illness.

Case law supported the hospitalisation of an employee during the 21 day period as being a sufficient basis to grant an extension of time. Anything short of this was generally insufficient. The FWC's strict approach to out-of-time applications is clear in Sutherland v Emerson Pierce [2014] FWC 3104. An extension of time was not granted because, despite a period of hospitalisation during which the employee was found to be totally incapacitated, the FWC was not satisfied that the employee was incapacitated for the entire 21 day period.

The FWC also took the view that if an employee had the ability to manage daily activities during the 21 day period, then they had capacity to lodge an unfair dismissal application. This was the case in Rodrigo v Mawland Quarantine Station Pty Ltd [2014] FWC 5766, where the FWC refused to extend the time limit for an employee suffering mental illness because he had the capacity to arrange accommodation during that period and, therefore, it was held that he should have had capacity to lodge an unfair dismissal application.

Some 2015 cases suggest that the scope of what constitutes exceptional circumstances under s 394(3) of the Act may be expanding. It appears that the FWC may now accept that serious and chronic illnesses amount to exceptional circumstances in and of themselves, rather than requiring an employee to demonstrate they were physically incapable of submitting their application on time.

In China Southern Airlines Limited v Mohanan [2015] FWCFB 8260 (Mohanan), the FWC full-bench refused leave to appeal an extension of time for an unfair dismissal application lodged 48 days late. The employee was recovering from cancer and had developed a consequential mental illness. Other relevant factors were that the employee wanted to recuperate with family before pursuing her unfair dismissal claim and was overseas when she was dismissed. It was noted by the FWC in Mohanan that although the employee had been able to communicate with her employer from overseas in the lead-up to the termination of her employment, this did not mean that the employee was able to lodge an unfair dismissal claim. The FWC held that it was not reasonable to conclude from the employee's ability to send emails that she "was able to function normally and conduct normal day to day activities".

Other recent cases of note that take a more lenient approach to the exceptional circumstance test, include:

Recent case law suggests that the FWC is taking a more permissive approach to granting an extension of time, to the point where it is willing to allow an extension even months after a dismissal takes place. This creates greater uncertainty for employers when weighing up the risk of an unfair dismissal claim.

On reflection, it is arguable that older case law was simplistic in its approach to the exceptional circumstances test. The FWC now recognises that chronic illness can have a variable impact on a person's ability to undertake day-to-day tasks. Despite this, it is clear that the recent cases where an extension of time was granted involved what could be considered "chronic" illnesses, which is not the norm in most unfair dismissal matters faced by employers.

Given the discretion to extend the time for filing an unfair dismissal claim will only be exercised where there are exceptional circumstances and any exercise of the discretion also involves consideration of the application's merits and any prejudice to the parties, employers remain in a strong position to object to requests for extensions of time.

It is important that employers keep in mind:

We would like to acknowledge the contribution of Conor McNair.