Not out of proportion: ANZ late payment fees not penalties

Sharon is a trusted and experienced contracting and procurement lawyer, with a focus on intellectual property. 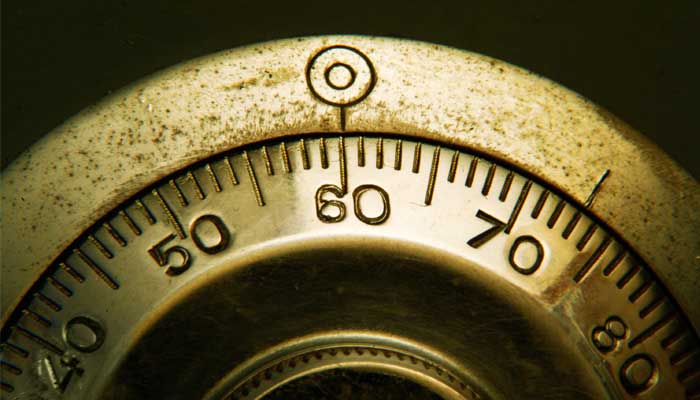 Handing down its decision in Paciocco v ANZ [2016] HCA 28 (Paciocco v ANZ), the High Court of Australia has determined late payment fees charged by banks on consumer credit card accounts are not penalties.

The decision not only affects banking contracts, but all contracts, including construction and other forms of consumer contracts, such as those with utilities and telecommunications providers.

The High Court has re-affirmed the "out of all proportion" test as the overriding test to determine whether a stipulation requiring the payment of money to secure a party's performance of a contractual obligation is unenforceable as a penalty. Where the monetary amount is out of all proportion, it will be deemed a penalty and the claimant will be left to rely on damages at law.

The Court broadened the types of losses included in assessing whether an amount of money stipulated in a contract to secure a party's performance of an obligation is, or is not, "out of all proportion"; such losses going beyond the types of damages recoverable in an action for breach of contract to encompass other financial "injuries" deemed "too remote" to be compensable under the rules in Hadley v Baxendale.

It also confirmed that, where it is difficult for a party to estimate or determine the value of a potential loss, the failure to undertake a genuine pre-estimate of that loss at the time of entering into a contract will not necessarily render a sum stipulated in that contract to secure a party's performance of an obligation a penalty.

The majority (4-1) of the High Court dismissed an appeal by Paciocco from the Full Court of the Federal Court of Australia, after considering the following questions:

Is ANZ's late payment fee unenforceable as a penalty at common law?

The High Court upheld the Full Court of the Federal Court's decision that late payment fees charged by ANZ are not penalties.

As first established by Lord Dunedin in Dunlop Pneumatic Tyre Company Limited v New Garage and Motor Company Limited [1915] AC 79, a "penalty" is the payment of money stipulated in a contract to secure a party's performance of an obligation. Such a stipulation is only enforceable (and considered not to be a penalty) if it is a "genuine pre-estimate of loss" and not "out of all proportion" to the loss suffered by the affected party.

In earlier proceedings, ANZ admitted its late payment fees are not genuine pre-estimates of its damage. However, Justice Kiefel of the High Court (with Chief Justice French concurring) took the view that a sum stipulated will not necessarily be a penalty if no pre-estimate is made at the time the contract is entered into. Following a re-examination of the doctrine of penalties, she accepted the difficulty in measuring the loss suffered by ANZ as a result of late payment, noting:

"[I]t also needs to be borne in mind that this task is not one which calls for precision. The conclusion to be reached, after all, is whether the sum is 'out of all proportion' to the interests said to be damaged in the event of default."

Accordingly, Justice Kiefel applied the out of all proportion test to determine whether the late payment fees imposed by ANZ are penalties, holding:

"Consistently with Clydebank, Dunlop, Ringrow and Andrews, the relevant question in this case is whether the Late Payment Fee is out of all proportion to the ANZ's interest in receiving timeous payment of the minimum Monthly Payment. Applying this test, the appellants did not establish that the Late Payment Fee was a penalty."

In applying the test, Justice Keifel emphasised that the types of losses to be considered are not limited to the damages that ANZ can recover in an action for breach of contract, but extend to those costs that reflect injuries to its financial position and the effects upon its financial interests by default.

The High Court rejected Paciocco's argument that the late payment fees are "unconscionable", "unjust" or "unfair." The High Court upheld the decision of the Full Court of the Federal Court, with Justice Keane stating:

"Given that the appellants did not suggest that ANZ dealt with Mr Paciocco in any way less favourably than he would have been treated by any other supplier of credit card facilities, and in the absence of an allegation that the market in which this state of affairs prevailed was itself brought about by unlawful conduct, or an allegation that Mr Paciocco was driven to agree to ANZ's terms by financial pressures of which the bank was aware, the appellants' statutory claims take on an air of unreality."

Justice Keane concluded the late payment fee was an expense Paciocco "chose to risk as more convenient to him than paying his account on time".

Liquidated damages clauses are critical provisions in commercial contracts and are often subject to extensive negotiation. The law on liquidated damages is relatively settled but is under regular challenge from parties seeking to avoid contractual liability on the basis that such clauses constitute a penalty. Businesses and organisations need to ensure they understand the legal principles underpinning the law of penalties if they intend to rely on liquidated damages in their commercial arrangements.

We would like to acknowledge the contribution of Martin Taylor and Michelle Larin.