No luck in putting the privileged cat back in the bag 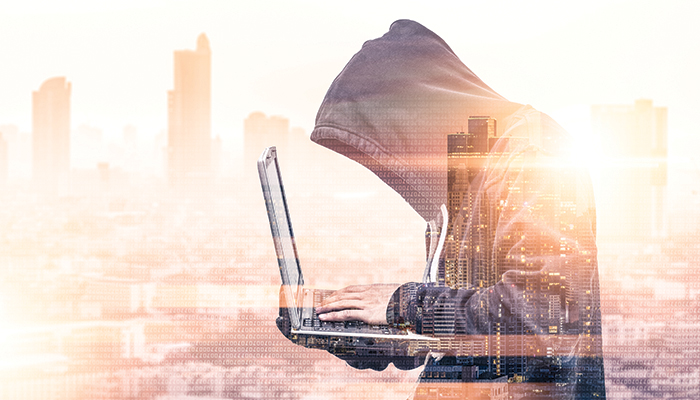 Glencore took its fight with the Australian Tax Office (ATO) over the use of documents stolen by hackers from Bermuda law firm Appleby to the High Court and lost. In a unanimous judgment by the High Court, Glencore’s attempt to keep the ATO from using hacked documents invoking legal professional privilege was rejected.

In 2017 the International Consortium of Investigative Journalists revealed more than 13 million leaked files, referred to as the “Paradise Papers”. The files documented the use of complex offshore structures in tax havens, such as Bermuda, to avoid tax by international companies and some of the world’s wealthiest people. More than half of the leaked documents were taken from Appleby. Documents revealing Glencore’s use of currency swaps to divert millions of dollars through tax havens were released and made public, eventually making its way into the hands of the ATO. The leaked documents included legal advice provided to Glencore by Appleby that would ordinarily be protected by legal professional privilege.

The ATO maintained that privilege is merely a right to resist compulsory disclosure. Once disclosure has occurred, it was no longer a question of privilege but of admissibility, as counsel for the ATO put it “privilege entitles one to refuse to let the cat out of the bag; once it is out of the bag, however, privilege cannot help to put it back”.

Glencore in its submissions did not assert that the Commissioner intended to use the information to make an assessment that was adverse or incorrect. The High Court considered it particularly problematic that if the injunction Glencore sought was granted, the ATO would be required to assess the Australian entities in the Glencore group "on a basis which may be known to bear no real relationship to the true facts".

The Court in rejecting Glencore’s argument, said that Glencore was not seeking the development of the settled principles of legal professional privilege but were rather seeking “to transform the nature of privilege from an immunity to an ill-defined cause of action which may be brought against anyone with respect to documents which may be in the public domain”.

The Court noted that once privileged communications had been disclosed, a party could look to equity for protection, such as an injunction on the ground of confidentiality, or expansion of other areas of law such as tort of "unjustified invasion of privacy". “But if there is a gap in the law, legal professional privilege is not the area which might be developed in order to provide the remedy sought.”

What does this mean for you?

The ATO has raised concerns about the misuse of claims of legal professional privilege to resist the production of documents to the Commissioner, with a recent article in the Australian Financial Review reporting that one in five major audits by the ATO were complicated by blanket claims of legal professional privilege over tens of thousands of documents.

This decision paves the way for the ATO (and other regulators) to use stolen privileged material which has been made public in their investigations and assessments. The Law Council of Australia and the Australian Bar Association are reported to be in discussions with the ATO to develop a new protocol to protect privilege claims.

Until then, if stolen privileged communications have entered the public domain, legal professional privilege will not get the cat back in the bag.