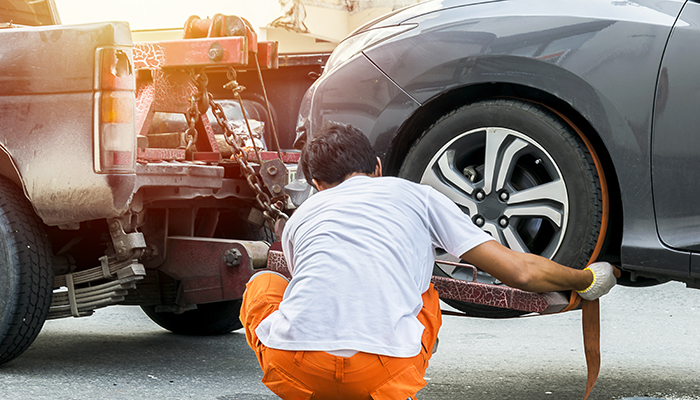 Hire car claims, particularly credit hire car claims, are a regular feature of motor vehicle property damage disputes. Until recently, the exact nature of a plaintiff’s entitlement had been unclear, especially when the plaintiff’s damaged vehicle was a luxury vehicle.

In June 2020, the NSW Court of Appeal, in four concurrent appeals [i], found that where the plaintiff can demonstrate a need for a vehicle during the time their vehicle is being repaired, they are entitled to claim the cost of hiring a similar vehicle to their own rather than the cost of hiring a standard vehicle.

The majority of cases before the Courts usually originate from credit hire companies who hire out vehicles on “credit hire” terms to the customer. The rate charged is often above market and includes a loading that reflects the credit component of the agreement.

These companies take an assignment of the customer’s right to sue the at-fault driver for the cost of the hire.

In dealing with the merits of these claims, insurers have had to consider issues such as duration, need, rate and comparability with the damaged vehicle in order to arrive at a reasonable settlement amount. The issue of a claimant’s entitlement to the cost of a like for like replacement vehicle has been unclear until now.

In the appeals, the Court was concerned with prestige or specialty vehicles, although the judgment has widespread application.

The appeal challenged two 2019 judgments in the Supreme Court of New South Wales which found that in order to claim the hire costs of a prestige vehicle, a special purpose had to be demonstrated.

The Supreme Court favoured the view that the plaintiff’s loss, where there was no special need, was the mere inconvenience of being without a vehicle and that the inconvenience could be met by hiring a standard vehicle rather than a prestige vehicle at a much higher cost.

On appeal, the majority of the Court of Appeal found that a plaintiff was entitled to hire a vehicle similar to their own, rather than a standard vehicle, regardless of whether a special purpose was proved. The Court found that a plaintiff’s loss was not just of inconvenience, but of being without their vehicle that provided tangible and intangible benefits to the plaintiff, which could not be met by a standard vehicle. These benefits included superior performance and safety.

The Court of Appeal relied on the principle that the plaintiff should be “restored” to the position they were in had their vehicle, which was of a superior quality, not been damaged.

Plaintiff must show need and reasonableness of cost of hire

The test for whether a plaintiff has shown a requisite need is a matter of fact and “the bar is not high”.

A plaintiff must show that they had some duties to perform that required the use of their vehicle. This test will be easily satisfied where there was some particular business need for the vehicle. The test will not be satisfied where mere lip service is paid to the issue. Plaintiffs must show that they had some tangible need for the vehicle at the time it was hired.

The court then considered the reasonableness of the cost of the hire car by reference to the following:

We would like to acknowledge the contribution of Luke Sundercombe.