New planning authorities and changes to the development assessment process 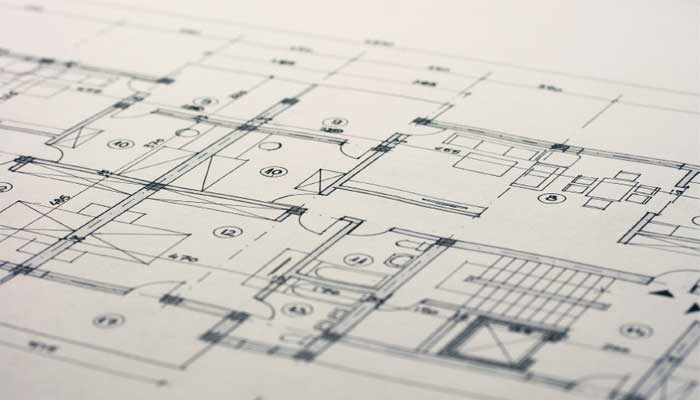 The Environmental Planning & Assessment Amendment Act 2017 (NSW) (Amending Act) will come into effect on 1 March 2018, introducing a range of significant amendments to the Environmental Planning & Assessment Act 1979 (NSW) (EPA Act). Many of the changes introduced by the Amending Act will take effect immediately, while other provisions will commence in a staged manner over the next two years.

In a series of articles over the coming weeks, we will summarise the most significant amendments, starting with a look at the new planning authorities and mandatory community participation requirements as well as changes to the development assessment process.

From 1 March 2018, the EPA Act will comprise 10 parts (replacing the previous eight-part structure) and decimal numbering will also be introduced.  Additional overarching objects to the EPA Act have also been inserted, namely the promotion of:

The following new planning authorities will be introduced by the Amending Act:

The Planning Secretary's functions will include:

Councils will remain consent authorities in the case of any other development. Those Councils which as at 1 September 2017 had constituted an Independent Hearing and Assessment Panel—whether delegated to determine development applications or to advise on development applications—will know that, from that date, such panels have been deemed to be constituted by the Council as a Local Planning Panel under s 23J of the Act.

All planning authorities will be subject to mandatory community participation requirements. The mandatory requirements are set out in the new Schedule 1 of the EPA Act and include:

New regulations to accompany the EPA Act, which have not yet been released, will contain further detail on the community participation requirements. In particular, the regulations may require applicants seeking development consent to undertake their own community consultation.

Under changes to planning instruments, from late-2019 Councils will be required to undertake a review of their local environmental plans every five years and determine if an update is needed.

Councils will also need to prepare and make a "local strategic planning statement" and review it at least every seven years. The planning statement must identify a 20-year vision for the local government area as well as the actions required to achieve these strategic priorities. In some cases, Councillors who represent a particular ward will have a role in preparing and endorsing these statements. New planning proposals will need to address the way in which the proposal gives effect to the Council's planning statement. Provisions relating to planning statements are expected to commence in mid- to late-2019.

The Amending Act provides for the standardisation of development control plans (DCP). The standard form will be contained in the new regulation, so it is not known at this stage what the new standard DCP will look like or when exactly Councils will be required to adopt the new DCP form.

Other changes to the development assessment process

Consent authorities will have the power to impose a condition on a development consent requiring the provision of a financial assurance (in the form of a bond or bank guarantee) to secure or guarantee funding for or toward the carrying out of works required by a development consent. The new regulations will provide further detail on this power and may restrict the imposition of such conditions.

The transitional arrangements that apply to existing Part 3A projects will be transferred to the Environmental Planning and Assessment (Savings and Other Provisions) Regulation 2017 (NSW). The Department of Planning and Environment has issued statements confirming the intention for the transitional arrangements to cease to apply from early 2018. Transferring the provisions to the regulation will make it easier to repeal or amend those provisions.

How these changes will affect you

For those who regularly work with or undertake activities subject to the EPA Act, the Amending Act introduces a range of new concepts and planning authorities into the development assessment process (amending legislation that, in many cases, has been in place for nearly 40 years) that will shortly take effect. For example, from 1 March 2018 s 79C will be removed and will become s 4.15.  Section 96 applications will now fall under s 4.55.

Local government authorities and, when the new regulations are made, applicants will need to ensure they comply with the new mandatory requirements for community participation, otherwise a decision to grant development consent will be susceptible to legal challenge.

Those who have approvals granted under the former Part 3A will need to consider the consequences of the proposed repeal of the transitional provisions and whether any action is required (for example lodgement of a modification application under s 75W) before the repeal.

Keep an eye out for the next article in our series about changes to the certification process and infrastructure contributions, which will be issued next week.

If you have any queries regarding the EPA Act amendments covered in this article, please contact Partner Alan McKelvey, Special Counsel Naomi Simmons or Senior Associate Dianna Grant.

We would like to acknowledge the contribution of Naomi Simmons and Stephanie Nevin.