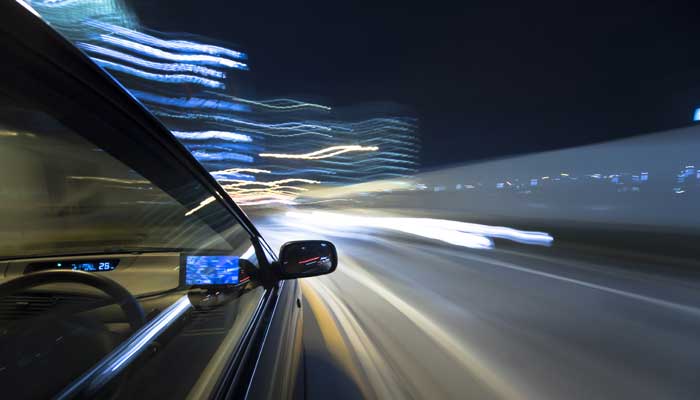 The growing popularity of ridesharing in Australia has required a review of the passenger transport industry and highlighted the need to create legislation to deal with the issues that have arisen. The NSW Government has responded by yesterday passing the Point to Point (Taxis and Hire Vehicles) Bill 2016.

The Bill looks to reform the regulation of taxi and point to point transport services to promote a positive safety culture for the industry and the community, while embracing ridesharing as a new form of passenger transport.

The legislation will deregulate the industry and encourage greater competition and innovation, as well as provide a framework that creates a risk-based scheme on the ridesharing industry that will be similar to the scheme created by the work health and safety (WHS) legislation.

The Bill was introduced to Parliament off the back of reports and studies conducted by the Point to Point Taskforce. The Taskforce was set up by the NSW Government to consider and review issues arising out of the previously unregulated ridesharing industry. The Taskforce worked with customers, the taxi industry, hire car companies and other stakeholders to review the sustainability and competition in the market, the impact of emerging technologies (such as the Uber and Go-Catch ridesharing apps), customer safety and any shortcomings of existing passenger transport legislation. The Bill adopts a similar framework to that under the Work Health and Safety Act 2011 (NSW), and imposes duties on passenger and booking service providers and officers and workers of the providers. It requires duty holders to address safety risks and protect passengers.

Some of the key features of the reform include:

What does this mean for the community and workplaces?

The introduction of this legislation is designed to encourage greater emphasis on safety in the ridesharing industry, which may lead more organisations to consider it as an alternative form of safe travel for their workers. The impact of this legislation on the taxi industry may increase competition in the market, providing organisations and individuals with greater choice and, possibly, more efficient and cost effective transport.

We would like to acknowledge the contribution of Katherine Agapitos.