Garry has extensive experience advising on and acting for insurers and insureds in a range of insurance-related matters, with a particular focus on workers' compensation, employers' indemnity and personal injury claims. He was listed as preeminent workers' compensation lawyer in the 2016 Doyle's Guide. 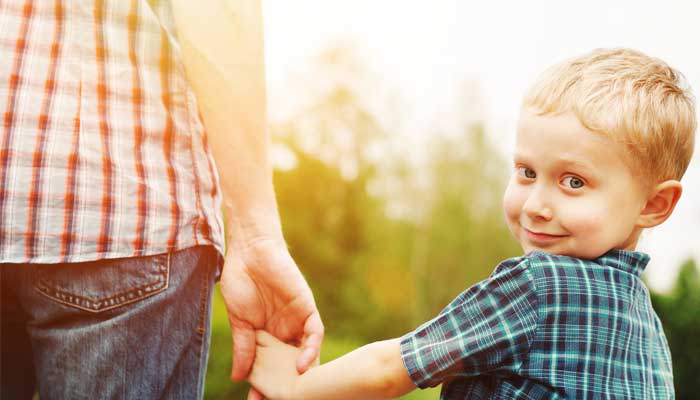 Yesterday, the Workers' Compensation and Injury Management Amendment Bill 2017 was introduced to the Legislative Assembly of Western Australian Parliament. The proposed amendments aim to improve compensation for workers' dependants under the State's scheme and include:

In speaking about the legislation, the Commerce and Industrial Relations Minister said "we're very keen to act now and see dependent family members of workers killed on the job receive fair and reasonable compensation, which is prioritised and expedited."

The Bill is currently awaiting further debate in the Legislative Assembly. If passed, it will have a significant impact on the management and quantum of WA workers' compensation dependency claims.

We would like to acknowledge the contribution of Laura Pilsworth.