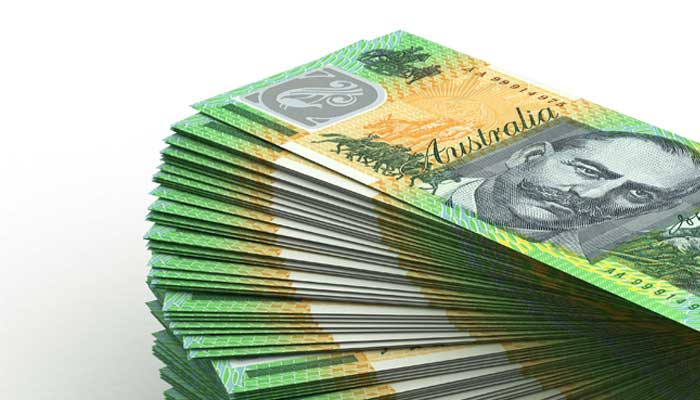 In Jarvis v The Salvation Army Southern Territory, the Court of Appeal has clarified, the nature of a self-insurer's discretion under not to make weekly payments in circumstances where his or her employment has been terminated because of misconduct as well as the role of the Magistrates' Court.

Mr Brett Jarvis, a truck driver employed by the Salvation Army, lodged a compensation claim for a left knee injury suffered on 19 April 2011. Liability for the claim was accepted by the WorkCover Agent (the insurer).

Having initially received weekly payments for incapacity, Mr Jarvis returned to work with the Salvation Army on full-time modified duties. However, his employment was later terminated on grounds of "serious misconduct" when he was found to have taken items, intended for donation to the Salvation Army, for himself. A letter of termination dated 22 May 2012 stated that, "during (an) interview...you admitted that you had indeed taken the refused stock (two punching bags and a punching bag stand) and delivered these items to your home, in the company truck".

Following the termination of his employment, Mr Jarvis made a claim for the reinstatement of weekly payments on the basis of a residual incapacity. The insurer decided that it would not resume weekly payments in accordance with s 114(2A) of the Accident Compensation Act 1985, which provides that the Authority or a self-insurer may reduce or not pay compensation (in the form of weekly payments) where a worker's current weekly earnings are reduced because his or her employment was terminated because of misconduct.

Mr Jarvis issued proceedings in the Magistrates' Court in relation to the rejection of his claim for the reinstatement of weekly payments. Following a two-day hearing, the Magistrate determined that the notice from the insurer should be set aside because the discretion under s 114(2A) had been miscarried, as the insurer had wrongly taken into consideration an allegation of theft against Mr Jarvis that had not been established.

The Salvation Army appealed the decision of the Magistrates' Court to the Supreme Court. The appeal was heard by His Honour Judge Riordan on 12 November 2015.

His Honour found that, once the preconditions to s 114(2A) of the Act are established, an insurer has discretion whether or not to pay weekly payments. His Honour held that the discretion was not intended to be exercised by reference to the "public interest" or by balancing the interests of the worker and the insurer—the Authority or a self-insurer is essentially entitled to exercise the discretion in its own interests. As such, His Honour held that, provided the preconditions to s 114(2A) are met and the insurer makes the decision not to resume payments, "usually the Court...would only be able to properly exercise its discretion in the same manner as the Authority or a self-insurer".

His Honour found that, in the case of Mr Jarvis, the relevant pre-conditions were met—there was misconduct by Mr Jarvis, which was the cause of his termination. Accordingly, His Honour allowed the appeal, finding that there could be "no basis for the court coming to any other conclusion, but that the insurer was entitled not (to) resume weekly payments".

Mr Jarvis made an application for leave to appeal the order of His Honour Judge Riordan in the Court of Appeal. The main issue on appeal was the proper interpretation of s 114(2A) of the Act and the extent of the Magistrates' Court's jurisdiction to "enquire into, hear and determine any question or matter under (the) Act".

In a unanimous judgment by Whelan, Beach and Fergusson JJA, it was held that the "the relevance of the misconduct (referred to in section 114(2A)), and the weight to be attached to it, falls to be considered when the Authority (or a court) comes to 'determine' whether or not to pay (or alter the amount of) compensation in the form of weekly payments, as referred to in...paragraphs (f) and (g) of s 114(2A)...".

The Court of Appeal also held that, while the Act does not specify any factors to be considered or balanced when exercising the discretion, the discretion must be exercised in reference to the object and purpose of the Act. Therefore, His Honour Judge Riordan's reading of s 114(2A) was incorrect—the discretion is not an "entitlement" of the Authority or self-insurer to be exercised in its own interests.

The Court of Appeal held that the task of the Magistrate was to hear all relevant evidence and determine the application afresh for the reinstatement of weekly payments. In doing so, the Magistrate was required to determine whether or not a relevant precondition was established and, if so, whether or not weekly payments should be paid having regard to the object and purpose of the Act.

The Court of Appeal allowed the appeal, with it finding that the interests of justice required the whole of the proceeding to be reheard by the Magistrates' Court.

As stated by the Court of Appeal, the weight attached to the misconduct must be considered when determining whether or not to pay weekly payments.

There are significant implications for decisions made by employers regarding unfair or unlawful dismissal and general protection actions that might be commenced by employees terminated for misconduct. For example, an agreement to accept a resignation by way of compromise at the Fair Work Commission, or other relevant jurisdiction, may be seen as a concession by a self-insurer that the decision to terminate was unreasonable or disproportionate. That is likely to prevent a self-insurer from reducing or terminating weekly payments under s 114(2A).

In order to reach a conclusion about whether the decision to terminate employment for misconduct was proportionate, it will be necessary for self-insurers' claim teams to have access to investigation material including statements and reports and to consider evidence provided by those who made the decision to terminate employment. To establish the defence in Court it is likely that self-insurers will have to call complainants and decision makers to give evidence.

At this stage, it has not been indicated whether there will be an application for leave to appeal to the High Court. If no such application is made, this matter will be remitted for re-hearing by a different Magistrate.