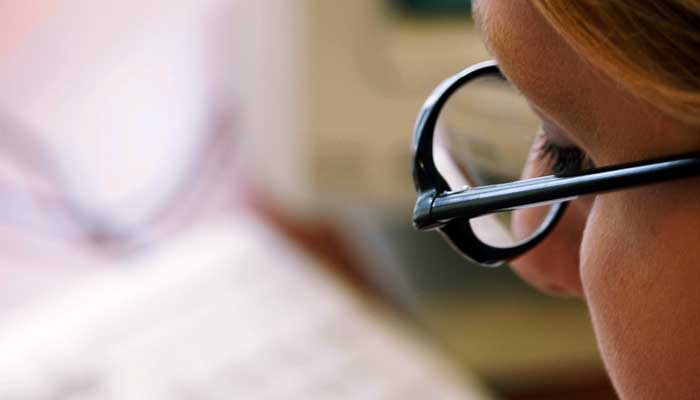 This decision is a reminder that the Medical Panel must set out how it arrived at its opinion in its statement of reasons. If the Panel provides inadequate reasons for its opinion, this will often amount to an error of law on the face of the record. It is important to carefully examine the Panel's reasons for opinion to ascertain what evidence its conclusions were based on, and whether the reasons disclose a logical path of reasoning.

Mr Doolan suffered an injury to his right knee in the course of his employment as a tanker driver with Petrogas Pty Ltd. He lodged a compensation claim and received payments of compensation and medical expenses.

On 30 September 2013, the authorised agent terminated Mr Doolan's entitlements on the grounds that he had received 130 weeks of compensation and had a current work capacity, as his incapacity was unlikely to continue indefinitely.

Mr Doolan commenced proceedings in the Magistrates' Court about the termination of his entitlements. The matter was later referred to the Medical Panel, who determined that Mr Doolan had no current work capacity, which was likely to continue indefinitely.

The Panel considered a Vocational Assessment report outlining several roles Mr Doolan might be able to perform, including clerical positions. The Panel's opinion was partly based on a conclusion that the alternative duties identified in the report, despite being sedentary in nature, would still involve activities such as prolonged standing, the need to bend and squat from time to time, and the need to move in environments that may have uneven or slippery surfaces—despite the report itself containing no reference to these requirements.

Petrogas appealed the Panel's decision to the Supreme Court. The Court found that nothing in the Vocational Assessment Report itself supported the Panel's conclusion that the clerical roles identified would involve standing, bending or other strenuous actions. For example, one of the positions identified was a data entry role involving typing and updating data, keeping records, maintaining logs and preparing documents for transmission.

The Court also described the Panel's conclusion that the Plaintiff did not possess the required experience or transferable skills to gain employment in a clerical field as "mystifying". The Panel's own reasons disclosed that the Plaintiff was a person of at least average intelligence. He held tertiary qualifications and had worked in a range of different roles, including jobs as a member of the Australian Federal Police and as an occupational health and safety officer. As such, his educational and employment history strongly suggested that he would be capable of duties of a clerical nature. It was "entirely unclear how, or on the basis of what evidence, the Panel came to a contrary conclusion". As the Panel's reasons were "manifestly inadequate", the Court overturned the opinion and remitted the matter back to the Panel to be reconsidered in line with the law.